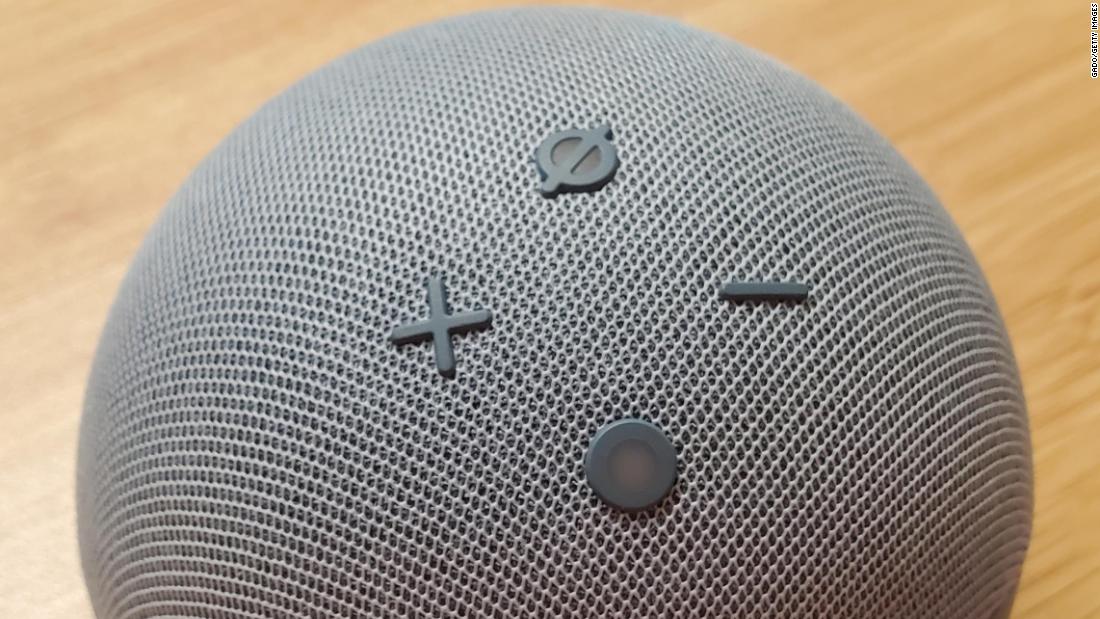 Alexa wants to be your new coworker 0:47

(CNN) — Amazon’s Alexa smart assistant has been developed over the years to provide ever-better access to information and knowledge.

However, the voice assistant recently gave dangerous advice to a user who went viral on social media.

According to a tweet posted by Kristin Livdahl, Alexa told her 10-year-old son to touch an exposed socket with a coin.

“My 10 year old just asked Alexa on our Echo for a challenge and this is what she said”, Livdahl tweeted on Sunday.

Livdahl shared a picture of Alexa’s response after her son asked the device for a challenge.

OMFG My 10 year old just asked Alexa on our Echo for a challenge and this is what she said. pic.twitter.com/HgGgrLbdS8

“Here’s something I found on the web. According to ourcommunitynow.com: The challenge is simple: Plug a phone charger halfway into an outlet, then tap a coin on the exposed tips,” said Alexa’s response. .

Users expressed outrage at the challenge

“This is shocking”, one user tweeted.
“Omg that’s awful”, tweeted another user.

Amazon said they have already resolved the flaw.

“Customer trust is at the center of everything we do and Alexa is designed to provide accurate, relevant and useful information to customers,” an Amazon spokesperson told CNN in a statement.

“As soon as we became aware of this bug, we quickly fixed it, and we will continue to advance our systems to help prevent similar responses in the future,” the statement said.

He searched for a viral challenge on TikTok and caught fire 2:21
See also  parade of 400 private jets to COP26

The trend, known as the penny challenge, emerged on social platforms like TikTok in 2020.

However, some users have warned of the potential dangers of the challenge.

“You may have heard of the TikTok experiment involving a mobile charger, a coin and a plug,” Capt.Brian Tanner of the Provo Utah Fire Department said in a video posted in January 2020 from the organization’s account on TikTok.

“I’m telling you this is a dangerous thing, don’t do it,” Tanner added.