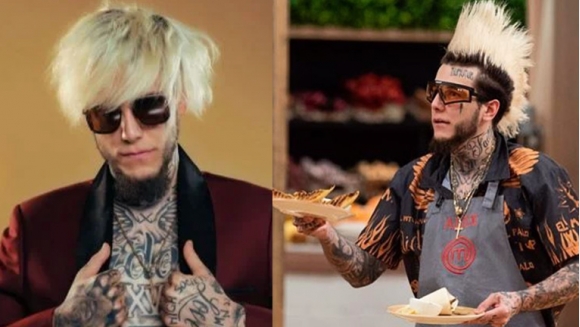 When it seemed that Alexander Caniggia had won the affection of the viewers of MasterChef Celebrity 2 (Telefe), resigned from the contest wrapped in scandals and dedicated a controversial tweet to Pampita after his fight with his sister, Charlotte.

In the culinary contest the jury said that they decided to disqualify the participant because he would have missed without warning. However, Alex insists that he decided to quit because he got tired of cooking.

In the midst of the scandal, the media man spoke for the first time of his scandalous departure with the media. In addition to having starred in a photo shoot for the cover of the latest edition of the magazine Faces, revealed why he stepped aside from the cooking contest.

“I stopped cooking to be an entrepreneur,” he said. What projects will you bet on? At the launch of his own premium hamburger -with which he won the gold medal in the contest- and his streetwear XXL clothing line.