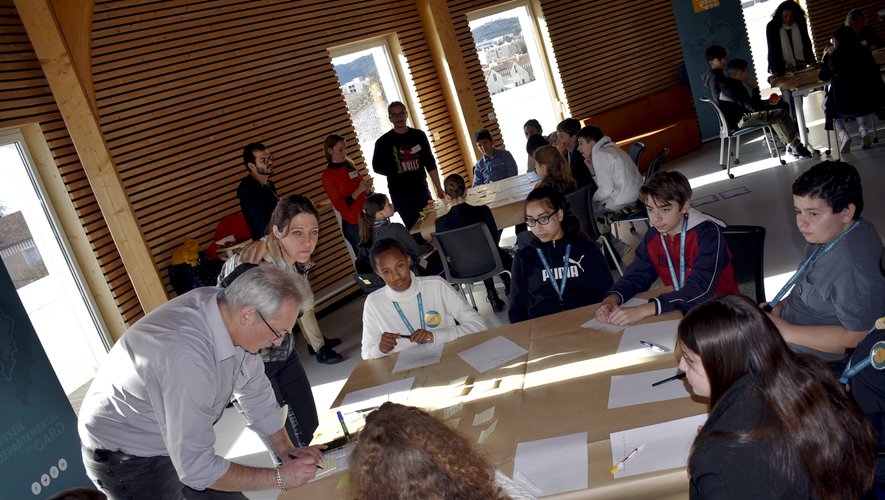 They get to the heart of the matter. The elected officials of the brand new departmental council of young people from Gard (CDJ), after their installation, on December 2, in Nîmes, participated, this Friday, January 13, in their first working meeting. A session for the 46 departmental advisers and twelve delegates, from the 5th and 4th grade classes of 52 public colleges, organized in the Creativity Hub of the IMTMines Alès (read below), under the leadership of sixteen facilitators.

Installed in Nîmes in December, the departmental council of young people has vocation to walk in the Gard. Moreover, if the first meeting took place in Alès, the next, scheduled for February 16, will be held in Vergèze. Of course, such a relocation must allow that it is not always the same schoolchildren who have to travel for a long time by coach, “but the idea of ​​the CDJ is also to make them discover the riches of the territory”. Even places of innovation, like the Creativity Hub at the École des Mines.

As a preamble, last month, the young elected officials had the mission “to answer a survey and involve as many of their comrades as possible, to find out the themes that interest them and concern them, and on which they would be ready to act, to commit”, explains Marianne Viremouneix, the coordinator of the CDJ. “For this launch of the departmental youth council, we wanted to let them choose the themes.” The analysis of some 1,300 responses then highlighted four concerns: inequalities and discrimination, school bullying, environment and sport. Here, then, is what the young elected officials will work on during their two-year term…

The morning, at the IMT Mines Alès research center, revolved around a World café, “so that everyone can express themselves and refine the subject”, says Marianne Viremouneix. The final objective of this day being to start from “very broad” predefined themes “to arrive at problems”. Then, it was planned that, during the afternoon, the young people vote for the issues they decide to keep. Because, during such meetings, “there is always a democratic exercise”, underlines the coordinator of the CDJ.

Over the next few months, college students will work to respond to said issues (they will even meet with experts), and will meet in committees. Then, a final stage will await them during this school year: in June, the departmental advisers will meet in plenary assembly, during which they will vote “for the four projects that they will put in place during their second year of mandate”. And these implementations will then be a culmination, thus concluding the end of their presence in the Department. 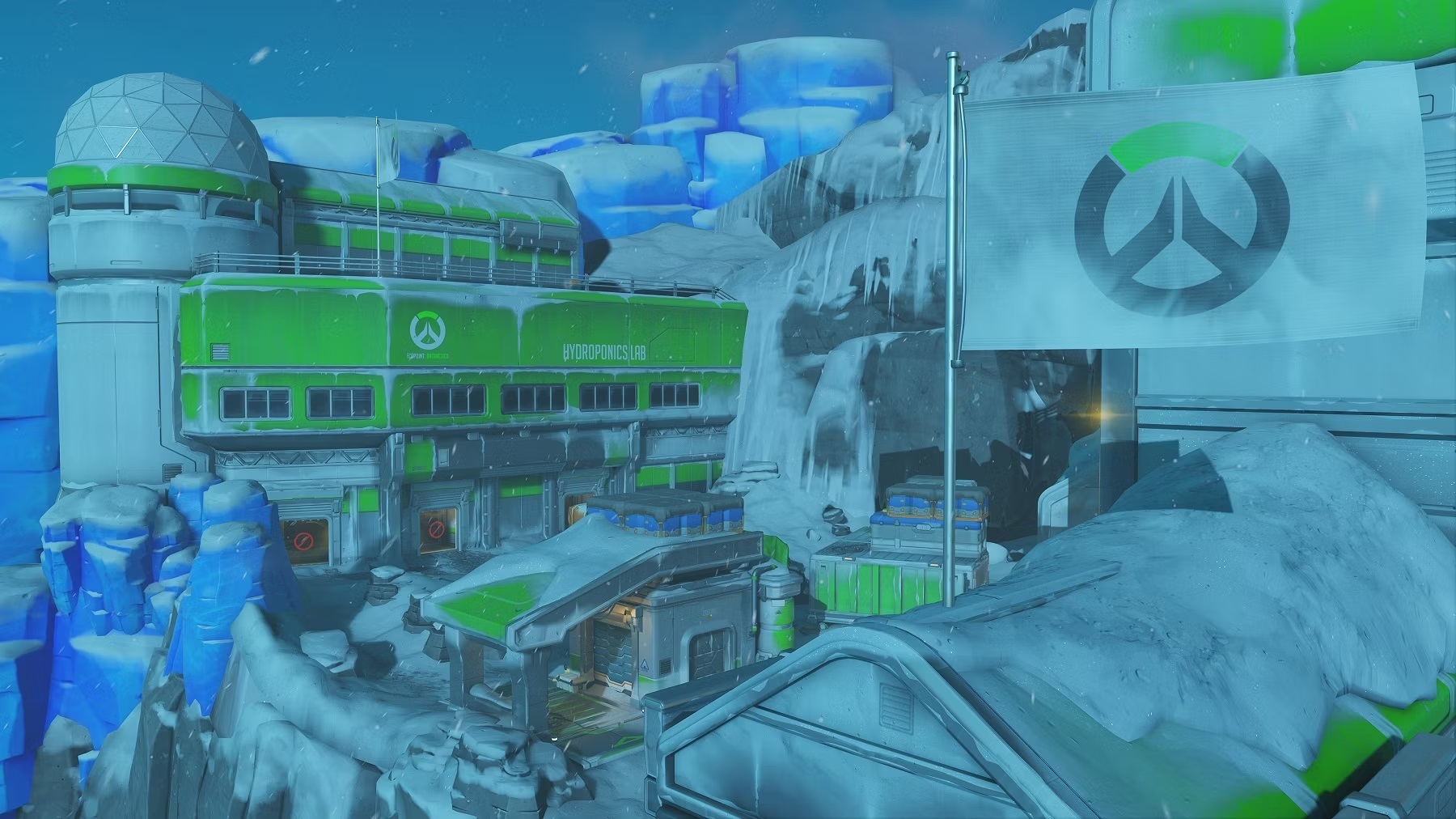 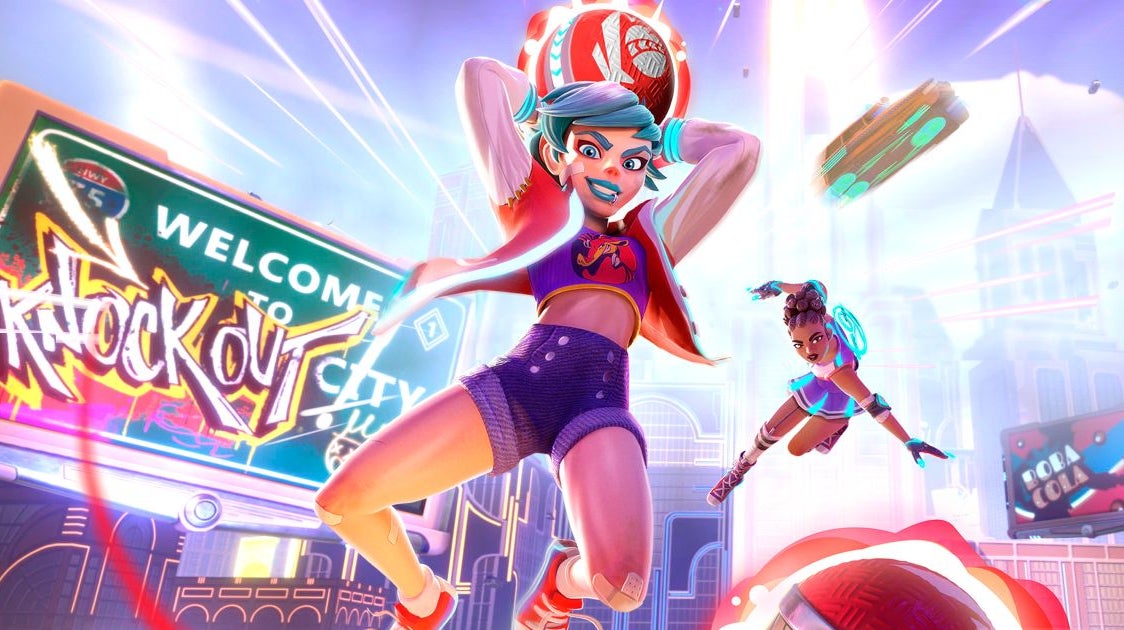 Knockout City will shut down its servers in June 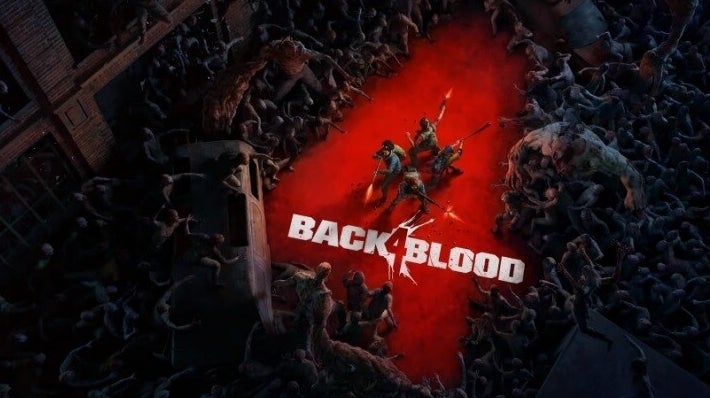 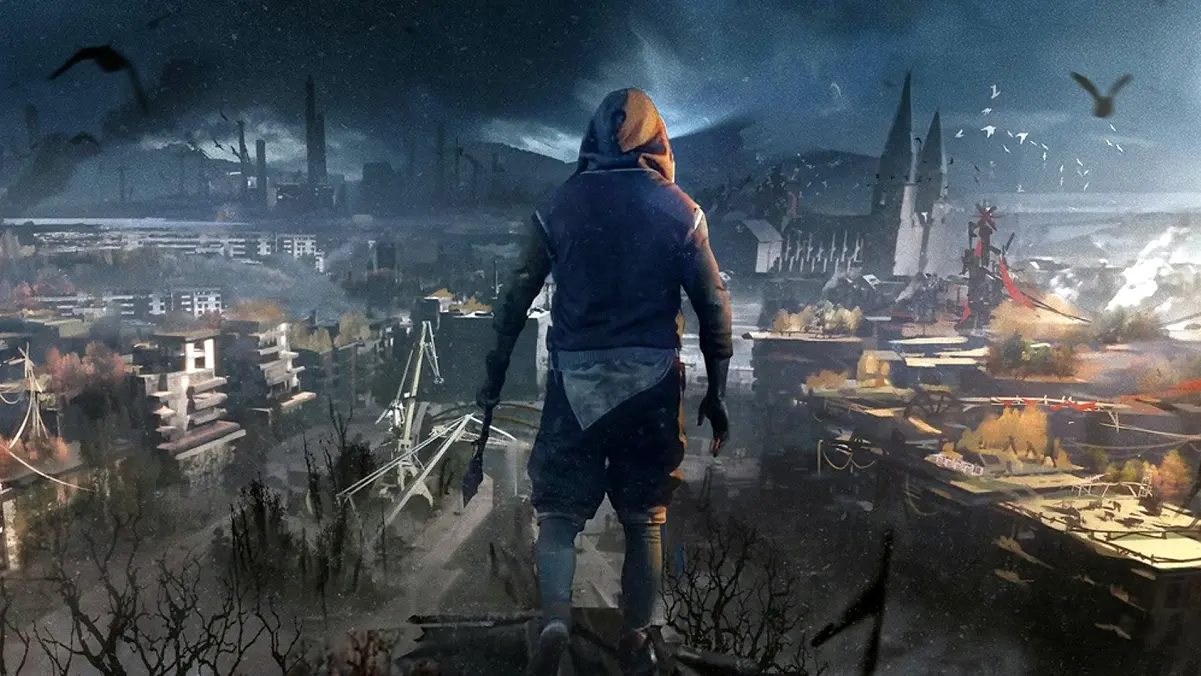 If you click on a link and make a purchase we may receive a small commission. Read our editorial policy. Techland has announced that cumulative The best zombie series in history

Who doesn’t like a good dose of zombies? If you are one of those who said yes, here you will find both comedies and more From cloud to rock: this is how the Solar System arose

In one of the spiral arms of the Galaxy is a gigantic molecular cloud with a gas mass of about a million suns. It is 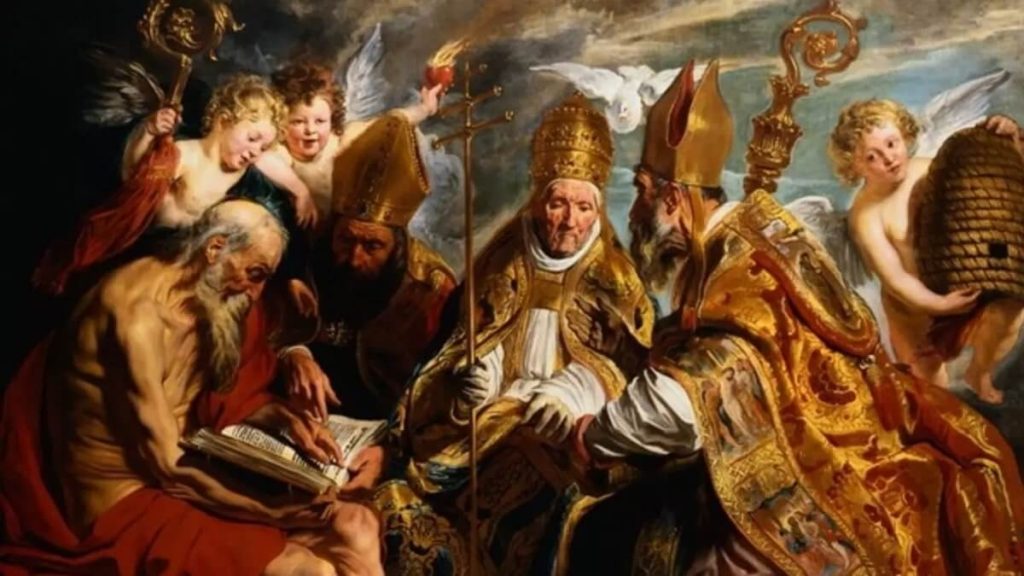 The Great Schism of 1054. Why did Christians split into Catholics and Orthodox?

The Great Schism of 1054 is traditionally remembered as the moment when the final break took place between the two currents of Christianity, i.e. the