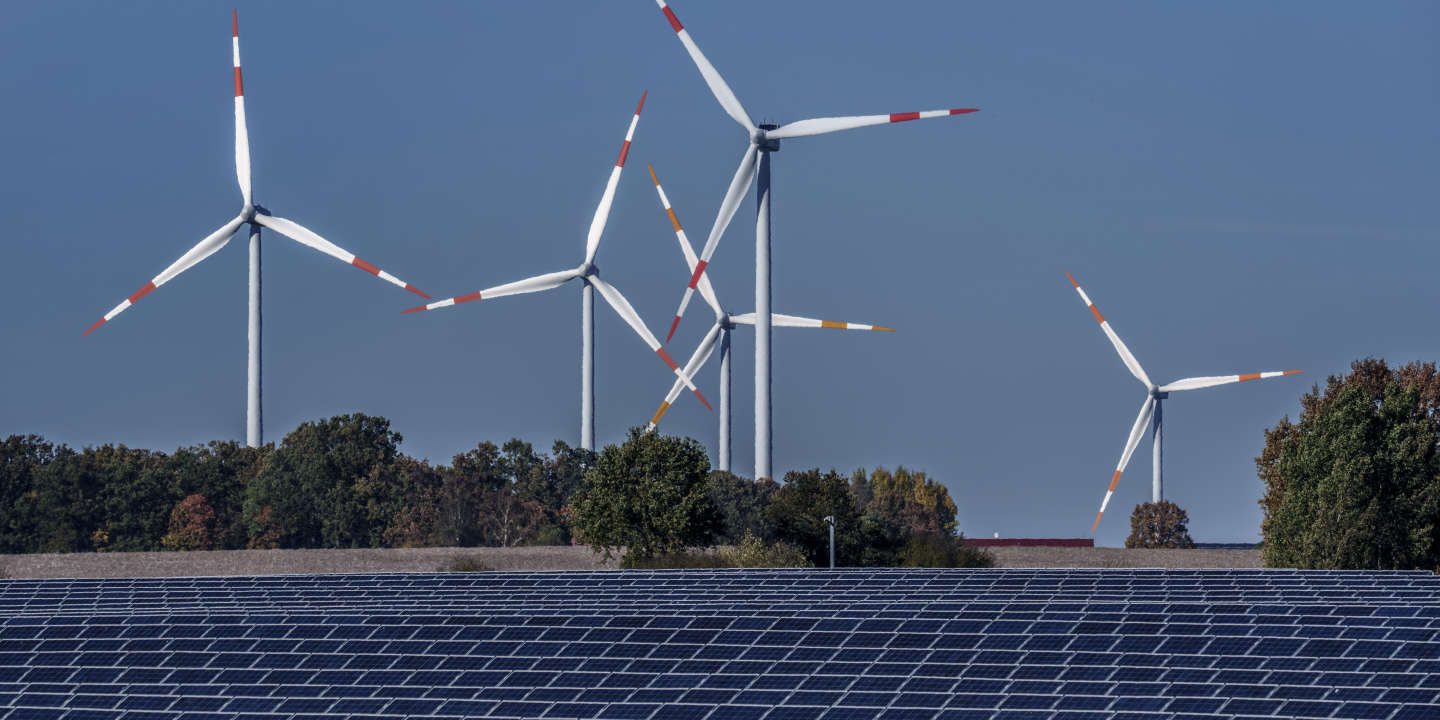 alerts are no longer enough

Editorial of the “World”. Sixth evaluation cycle, third part. The reports of the Intergovernmental Panel on Climate Change (IPCC) are declined as a Greek tragedy, which would count more and more acts and scenes, without giving the feeling that the announced outcome can be rewritten . The latest opus released on Monday April 4 is no exception to the rule.

Read also: Article reserved for our subscribers IPCC calls for immediate action across all sectors to ‘ensure a livable future’

Despite the warnings, the ever more visible manifestations of global warming, the growing awareness in public opinion of the seriousness of the situation, the IPCC is sounding the tocsin, once again, with a countdown that is getting shorter dangerously. After three decades of UN mobilization, through twenty-six COPs, the world has still not put itself on the right trajectory so that it will still remain livable by the end of the century. Hopeless.

This umpteenth alert is obviously necessary, but it is added to the previous ones in a kind of routine of catastrophism from which we would be unable to extract ourselves to save what can still be saved. ” It’s now or never “, warns, with an air of deja vu, Jim Skea, the co-chair of the IPCC group that worked on this publication. But, while climate skeptics are clearly an endangered species, a whole section of humanity finds, despite everything, good reasons to continue to procrastinate.

This discrepancy between ever more alarmist observations and political responses that are struggling to rise to the height of the challenges should raise questions. Saying that nothing is changing, as some people try to make believe, ends up being counterproductive. Even if a lot remains to be done, it is better to adopt a strategy of encouragement and incrementation to mobilize.

In France, the climate issue may progress in public opinion, but it does not benefit Europe Ecologie-Les Verts. The party, which has made it its standard bearer, is leveling off in voting intentions a few days before the first round of the presidential election. Once the ballot has passed, its leaders will not be able to do without introspection on this paradox.

The other pitfall lies in the duplicity of certain governments and large companies, which, thinking to save time, do not join their words to their actions. The UN Secretary General, Antonio Guterres, did not hesitate to accuse them of lies, which led to the damning report drawn up by the IPCC.

Its latest report not only warns, it also attempts to outline solutions by calling for us to get rid of our dependence on fossil fuels as quickly as possible. The spectacular drop in the cost of low-carbon technologies (solar panels, batteries, wind power) should help us do this. But, more importantly, we must think about how to support this withdrawal, which will first affect the poorest, States and individuals alike.

Read also: Article reserved for our subscribers Sobriety, a lever to accelerate the fight against climate change

Changing behavior – in terms of energy consumption, food, transport, housing – and the decarbonisation of industry will require enormous financial transfers. Collectively, we have the means to assume the costs of this transition. The fact remains that it is now necessary to mobilise, organize and distribute these transfers as equitably as possible. These fundamental subjects are not sufficiently at the heart of the political debate. As long as they are not seriously treated, the reports of the IPCC are likely to continue to pile up, in spite of the urgency.