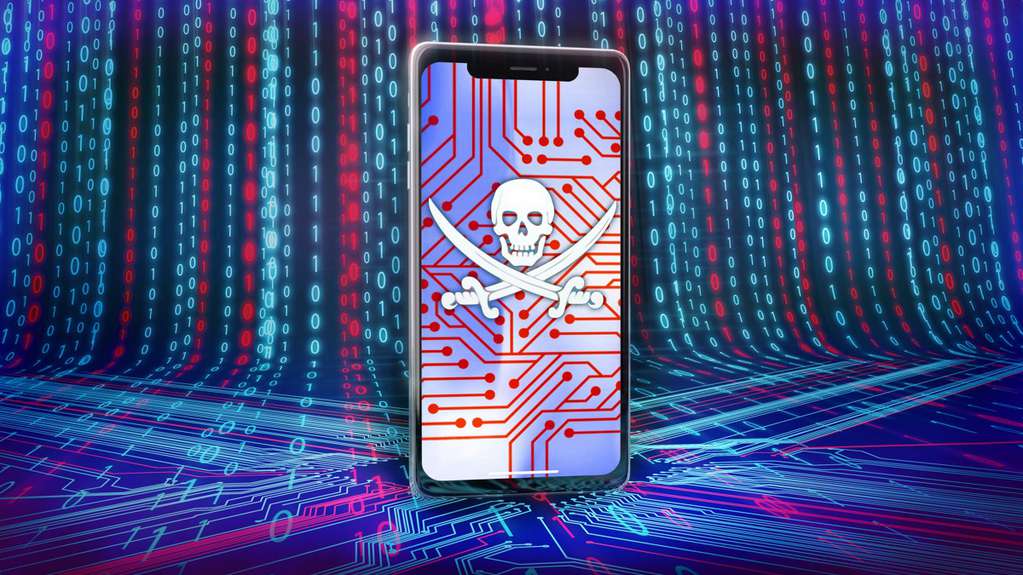 Alert for Android apps that steal money: ask to uninstall them immediately

Specialist in Informatic security alarms were raised by the presence of a dozen malicious applications in the Google Play Store designed to steal money by signing users up for fraudulent services. The tools have already been removed from the Android store, although before that happens they affected about 1 million users.

I also read: Alert for TeaBot, a dangerous app that infects Android devices with a banking virus

In this context, the researchers urge to uninstall the following applications in case they have been installed before being detected and, eventually, are active on a phone or tablet.

Researchers from the security firm Doctor Web identified the applications listed above. The first two (Top Navigaton and Advice Photo Power) were developed by a company called Tsaregorotseva -obviously false- and have more than 500,000 and 100,000 downloads, respectively.

How did they act? The fraud consists of subscribing users to fake services without consent to steal money from their bank accounts. Following Phone Arenaalthough it is worrying that this type of malicious app frequently appears in the official Google store, part of the blame also falls on users who did not pay attention to one of the classic recommendations in this field: pay attention to the comments that appear below the description of the applications.

In this case, many reviews warned that these were false advertising tools and that they were created to execute scams.

read too: Security specialists sound alarms for BRATA, a virus that emerged in Brazil that steals money and formats Android phones

“Most of these applications belong to a family of malware Trojan that is used in various scamswhich generates financial losses and also confidential personal information”, they explain in Bleeping Computer and they add that a “new Android Trojan created as a WhatsApp mod that circulates through suspicious websites promoted by posts on social networks and forums” was also detected.

Although a common advice is not to install apps outside the official stores, there are frequent reports that reveal the presence of malware inside the Play Store. This is happening as hackers’ techniques for bypassing Google’s security measures become more sophisticated.