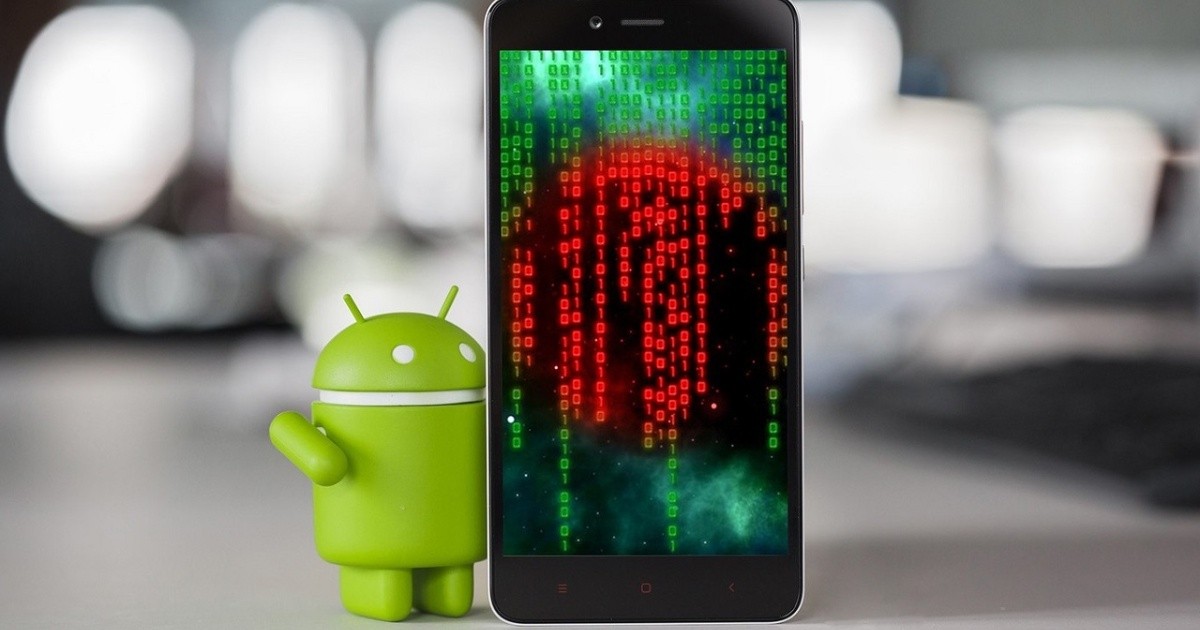 Alert about 16 Android applications that steal user data: what they are and how to avoid falling into the trap

And document administratorand smart keyboard and a Photo editor These are just three of the 16 Android applications that include malware designed to steal user information, according to reports from the companies SecneurX, Kaspersky and D3Lab.

Although Google reviews the applications before they are available to download on devices through the Play Store, there is always the possibility that one of the thousands that exist manages to infiltrate the store.

Through these malicious apps, hackers steal sensitive information from users who download them. In this case, most of the listings were quickly removed, but at least three are still available to be installed y one of them accumulates more than 50 thousand downloadsnoted on the site Phone Arena.

The cybersecurity specialists who detected these applications pointed out that, in the case of the one that managed to accumulate tens of thousands of downloads, its average rating was 4.8 points and it had 900 reviews, most of them positive. This implies that the cybercriminals who upload the infected apps also create hundreds of positive reviews to camouflage the deception.

According to the reports of the three companies, in most cases these apps are presented as free productivity tools, but once they have been installed on the phone, they are responsible for stealing the user’s information: phone numbers, addresses. email, passwords and even credit card details.

How to avoid downloading infected apps

On the Kaspersky site, the company specializing in cybersecurity, they share some recommendations to avoid downloading applications with malware: