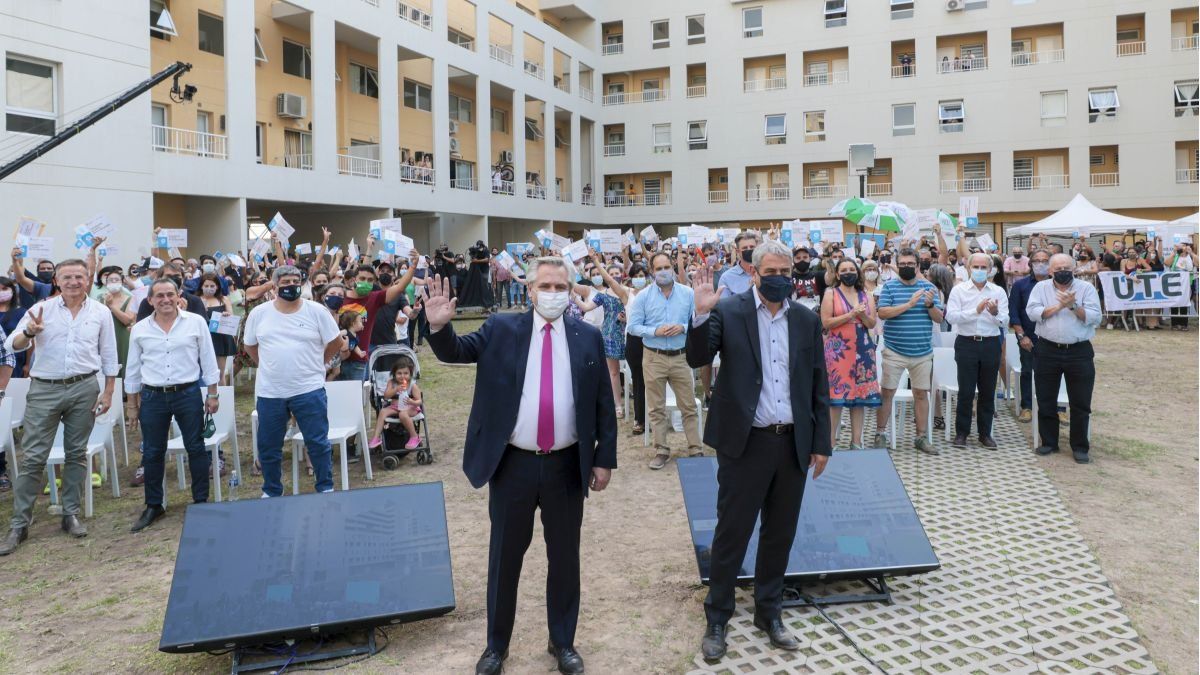 Alberto took advantage of the bad moment of the opposition, which after the victory in the legislative elections was unable to organize itself internally or clearly demarcate leaderships. The absence of three deputies in the session where the Frente de Todos, still without its own quorum, managed to approve by one vote the reform of the personal property tax, exhibited the absence of consolidated leadership that was added to the internal exposed that the UCR suffers later. of the fracture of his block in the Lower House.

Maria Eugenia Vidal, who had moved from the province of Buenos Aires to the Federal Capital, again ventured into Buenos Aires territory and slipped. In the Legislature, mayors were empowered to run for a new term, nullifying the law that the former governor had promoted to limit the re-elections of communal chiefs. His black week, however, was crowned with the broadcast of the video where his Minister of Labor, Marcelo Villegas, appears orchestrating the assembly of a legal case to destroy the unions.

The Minister of Territorial Development and Habitat was also present at the Parque Patricios event, Jorge Ferraresi who also pointed out to Larreta: “The head of government sends you to Banco Ciudad to get a UVA loan and that gives you a lot of uncertainty. There are two countries, a country with a head of government that transfers housing so that they enter a perverse system that is a relationship between private parties -in reference to UVA credits-, and another country to continue generating housing and being able to return it with a portion of the salary”. He also asked “that it is no longer the financial system that determines whether an Argentine has a home, but rather that it be work, which is the best computer.” And he announced that his Ministry will inaugurate in February the house number 40 thousand.

“The proposal is to build an Argentina that allows these boys to fulfill the dream that you are fulfilling today”, he claimed. The houses of the urban development were assigned through the general raffle modality, and through a process of co-management with the CGT and the CTA. The Estación Buenos Aires urban development has 2,476 homes of between 32 and 114 square meters, of which 92 were built to be suitable for people with disabilities. In addition, it has 935 garages and 73 commercial premises. From the Ministry of Ferraresi they explained that it is considered the largest housing delivery act in history because more than 100 homes have never been delivered together from urban developments in Procrear.

See also  From October 12, they will vaccinate boys from 3 to 11 years old - News