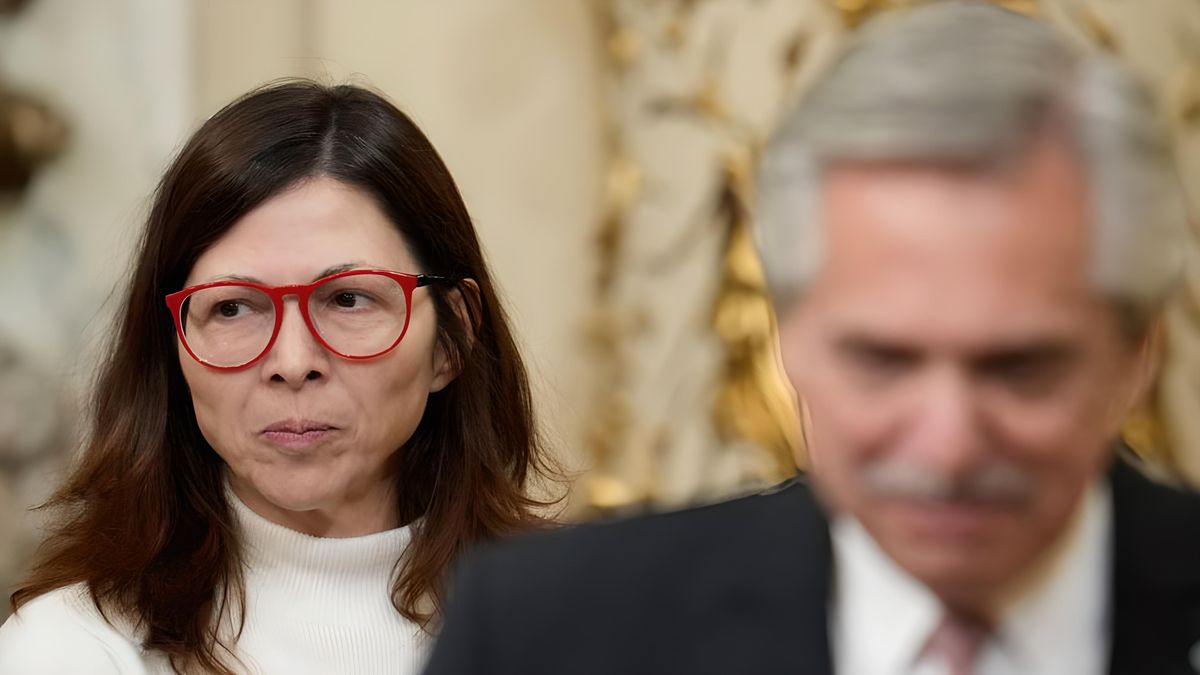 Alberto Fernández met with Batakis, amid rumors of changes in the Cabinet

as far as he could tell Scope, Serge Massa seeks guarantees of being able to have control over the entire economic cabinet before joining the team of ministers. In the midst of the meetings, Country Risk fell 118 points and Argentine stocks rose up to 5% this Thursday.

Fernandez and Massa met this Thursday morning in Olivos, meanwhile Silvina Batakis He arrived in the country after his arrival from Washington, where he held a series of meetings with authorities from the United States Treasury and with the head of the IMF, Kristalina Georgieva.

The versions about the arrival of Massa to the Cabinet were fired again yesterday afternoon, after the lunch of Alberto Fernández with Peronist governors. There, the president nodded his head to the query of one of the provincial “caudillos” about the possibility that the current head of the Chamber of Deputies assume as “super minister” of Economy.

The governors, led by Axel Kicillof, Sergio Uñac, Jorge Capitanich and Omar Perottiamong others, had expressed to the head of state their extreme concern about the exchange rate run and the inflationary spiral that in July could lead to a price increase of over 7%.

To become the new “super minister” of Economy, Massa first wants to guarantee himself the monolithic political support of Alberto Fernández and Cristina Fernández de Kirchner with a restructuring of the cabinet beyond the change of names. The Ministries would be reduced to 12 to adjust public spending in the structure of the State and there are doubts about the continuity of Miguel Pesce as head of the Central Bank.

The official has already been vetoed by Kirchnerism and would not have the support of Massa to continue as head of the monetary authority. The Renovating Front has already placed Guillermo Michel at the head of Customs and the mass movement could also control the AFIP.