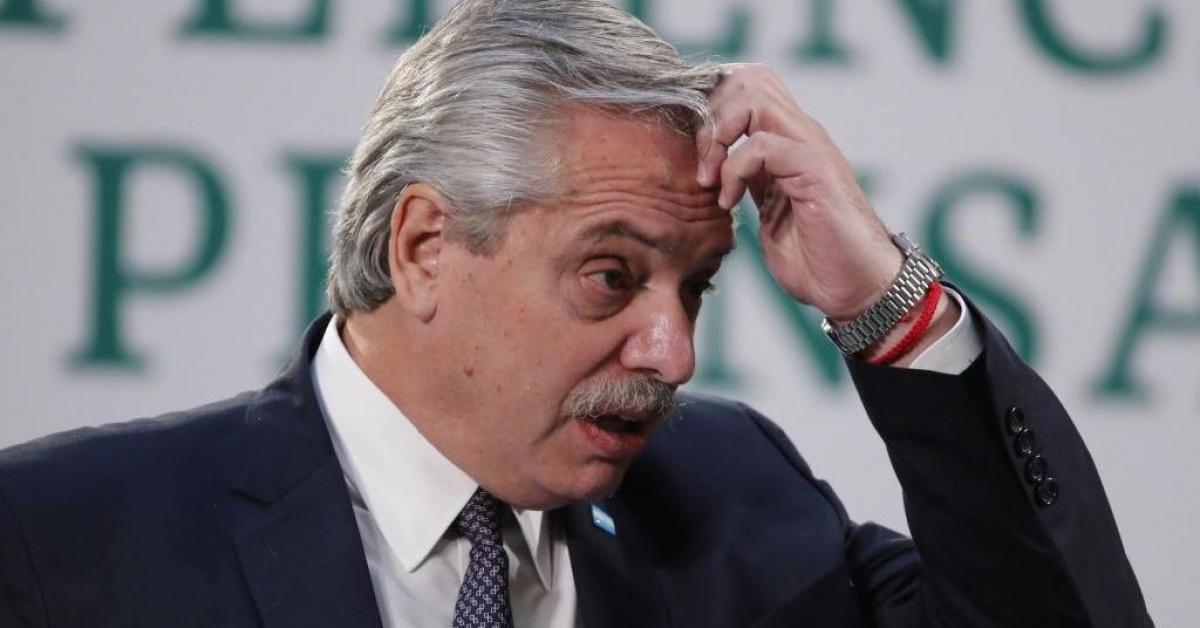 First of all, Vitale they were based on article 200 of the Argentine Nation’s Civil and Commercial Procedure Code, which refers to the crime of public intimidation. “This is configured because the mechanism used by the national government and the Ministry (of Health) is to create fear, increase infections and deaths without scientific rigor, without applying traditional medicine in these cases. Which refers to the clinical analysis of the patient, to their containment and to adequately inform the population ”, they explained.

“Providing solutions against the integral health of people. This fear produces low defenses in people, an increase in other pathologies, the appearance of psychiatric and psychological issues, delay in disease prevention, suspension of pre-existing treatments ”, they added. Regarding “poisoning by medicines”, they indicated: “In case of confirming that the vaccines are experimental and that the population has not been given the proper information in this regard. Not only on its experimental phase but on its serious consequences by inoculation, this crime would also be configured ”.

The violation of the duties of a public official was another of the alleged crimes attributed to Alberto Fernandez, Carla Vizzotti Y Ginés González García. “They have taken extreme measures that restrict constitutional rights and guarantees such as: transit, work, study, health itself, meeting and others. Without having a proper foundation and scientific advice, summoning different doctors who do not have the same position as the national government but who have been curtailed in their freedom of expression that could or could avoid greater evils for Argentine society, ”they argued.

On the other hand, among the questions raised by the party seeking to become a plaintiff, they wielded in the judicial file: “Do the restriction measures favor the reduction of infections?” In this way, they objected: “Since March 2020 we have been intimidated with fear and terror towards all citizens, depriving them of absolutely all inalienable rights but at the same time, generating other types of diseases typical of confinement and confinement. isolation. Like this, they have also generated a patrimonial detriment to the Nation and to each one of the inhabitants of this country, leading to a very high percentage of levels of poverty, indigence and unemployment never seen before ”.

Meanwhile, they also questioned the scientific evidence available to date to implement the chinstrap in open and closed spaces, in children and adults. “How is it possible that the government, when asked about the mortality rate in relation to 2019, will only be in December 2021? How can measures and actions be applied without accurate statistics? Day after day, people change their minds about the actions to be taken, but always depriving the population of their inalienable rights, ”they stated in the judicial presentation filed in the Federal Criminal and Correctional Court No. 3. (www.REALPOLITIK.com.ar)

If you like what we do, we ask you to help us continue to carry out our journalistic work with the greatest independence and objectivity possible.

We invite you to collaborate with realpolitik

What do you think of this note?