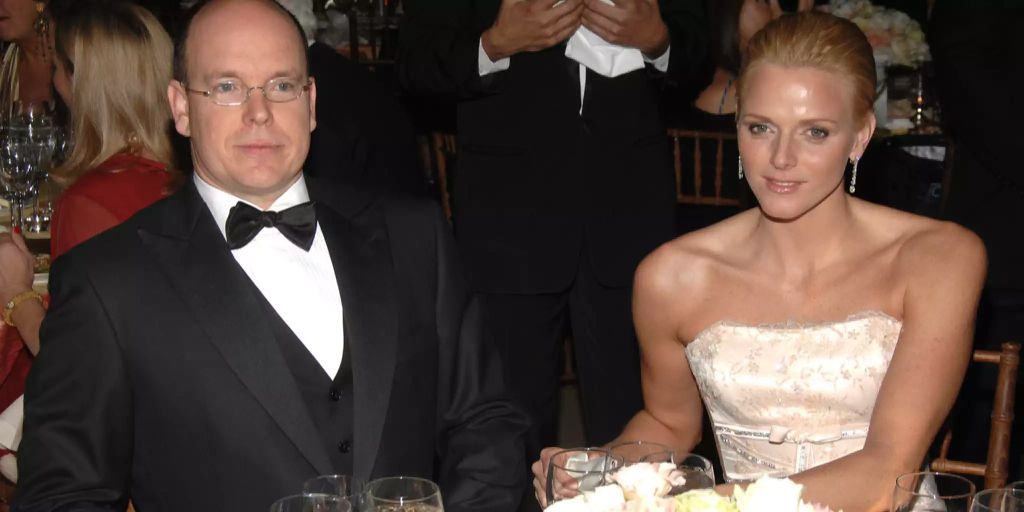 Marital crisis with Albert and Charlène of Monaco? The royal couple spent their wedding day separately. According to insiders, the worm was there from the start.