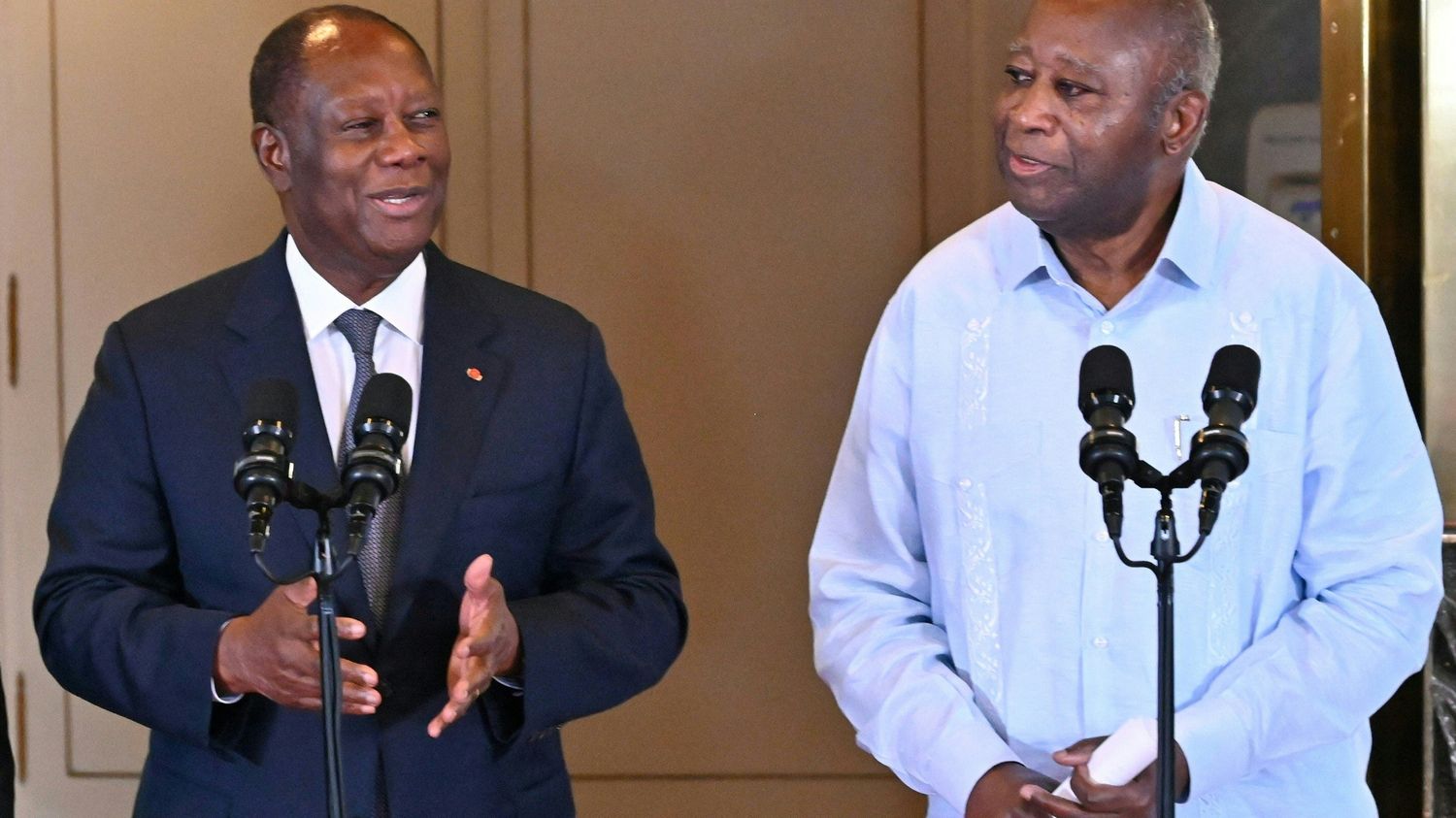 The former Ivorian president was sWe were sentenced to twenty years in prison in his country after the post-election crisis of 2010-2011.

Ivorian President Alassane Ouattara announced on Saturday August 7 that he had pardoned his predecessor and former rival Laurent Gbagbo, who was sentenced to twenty years in prison in his country after the post-election crisis of 2010-2011. “In order to strengthen social cohesion, I signed a decree granting presidential pardon to Mr. Laurent Gbagbo”, said Alassane Ouattara in a speech on the occasion of the 62nd anniversary of the independence of Côte d’Ivoire.

The Head of State also asked “that his accounts be unfrozen and his arrears of his life annuities be paid”. Conditional release was also granted totwo former figures of the military and security apparatus of Laurent Gbagbo’s regime.

Laurent Gbagbo (77) was finally acquitted in March 2021 of crimes against humanity by the International Criminal Court (ICC) in The Hague where he had been transferred at the end of 2011. The former Ivorian president, who returned to his country in June 2021, nevertheless remained under sentence of twenty years in prison for “the robbery” of the Central Bank of West African States (BCEAO) during the 2010-2011 crisis.

The crisis arose from the refusal of the former head of state to recognize Alassane Ouattara’s victory in the presidential election at the end of 2010, which had led to violence that caused some 3,000 deaths until the arrest of Laurent Gbagbo in Abidjan in April 2011.

See also  EVER GIVEN: The scandalous container ship passes the SUEZKANAL I WELT News again