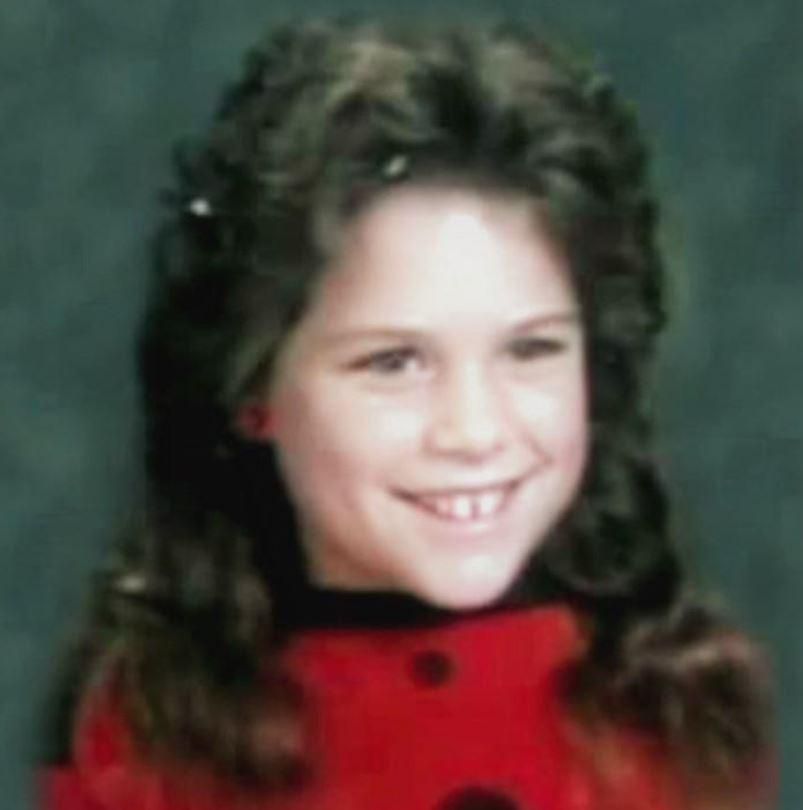 Salem, New Hampshire native Melissa Tremblay’s death may still be solved after 34 years. The alleged perpetrator has been in court since Thursday.

In September 1988, 11-year-old Melissa Tremblay was found dead on the tracks of a train yard in Lawrence, Massachusetts. She attended a social club with her mother and his boyfriend and went outside to play alone. When she could not be found after several hours of searching by her mother and her boyfriend, they reported Melissa missing. Investigators discovered her body the next day. According to Essex Attorney Jonathan Blodgett, the autopsy revealed that she was stabbed and then run over by a train.

The perpetrator could not be caught for almost 34 years. And this despite the fact that many witnesses and suspects have been questioned and a team specializing in unsolved cases has been working on the case since 2014. The suspected killer was arrested on Tuesday evening and is due to be charged in a court in Alabama on Thursday.

Correctional officer had been a suspect for a long time

Marvin McClendon is a retired Correctional Officer. According to prosecutors, the 74-year-old was working in Lawrence at the time of the murder and had been on the investigators’ radar for some time. However, it is unclear whether he knew the family. According to prosecutors, evidence from the crime scene led to McClendon. More detailed information should only be announced in court.

The victim’s family and friends are pleased with the progress. Andrea Ganley, a friend of Melissa’s, told Boston 25 News that she was “shocked and overwhelmed” by the news. She was seven years old when Melissa died. “I’ve been waiting for this pretty much my whole life. I didn’t know if that day would actually come.”