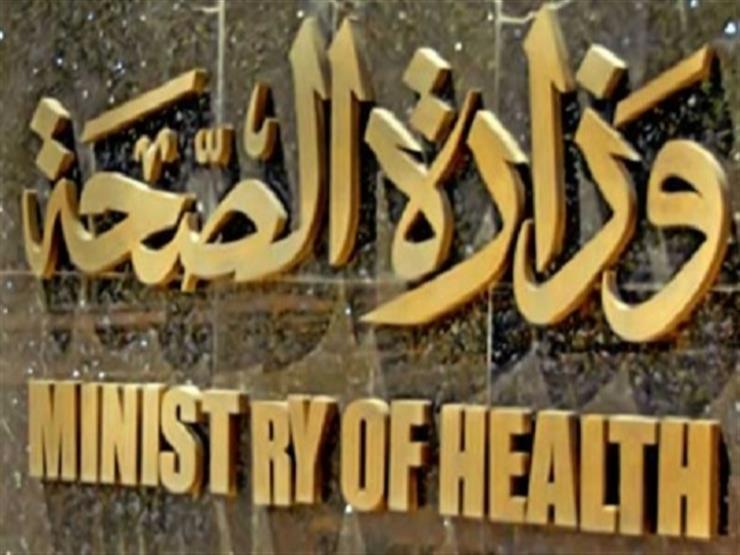 Hossam Abdel Ghaffar, a spokesman for the Ministry of Health, revealed the death toll from the Al-Waeli drug, which fell at dawn today.

He said in statements to Masrawy, on Friday, that 6 citizens died as a result of the collapse of the property, and one person was injured, and they were transferred to Sayed Galal Hospital.

He pointed out that 9 ambulances were dispatched to the scene of the accident, and the level of preparedness in neighboring hospitals was raised.

And collapsed at dawn today, the property (1) of Hussein Shaheen neighborhood at the intersection of Tor Sinai Street with Sheikh Qamar Street in the Al-Zaher area in the Al-Waili neighborhood.

Major General Khaled Abdel-Aal, Governor of Cairo, moved to the site of the collapsed property in Al-Waili to supervise the rescue operations, remove the rubble and remove the victims, with the presence of all agencies concerned with the site of the accident (security agencies, civil protection, ambulance, electricity and gas) and the governorate leaders.

Major General Khaled Abdel-Al, Governor of Cairo, decided to form an engineering committee to examine the properties adjacent to the collapsed property in (1) Hussein Shaheen neighborhood at the intersection of Tor Sinai Street with Sheikh Qamar Street in the Al-Zaher area in Al-Waili neighborhood, and to indicate the extent of its impact from the collapse, while removing the waste resulting from the accident as soon as the Public Prosecution finished Inspection.

Major General Ibrahim Abdel Hadi, the deputy of the western region, told Masrawy that they are continuing the work of removing the rubble in search of victims under the rubble.

Abdul Hadi indicated that there are victims of the property’s residents under the wreckage of the collapsed house, and searches are underway for them and trying to spread them.

He explained that this property bears No. 1 Shaheen neighborhood on Tor Sinai Street in Al-Waili neighborhood, which collapsed in the early hours of this morning 6/17/2022.

Cairo Governorate has taken a set of urgent measures to deal with the crisis, as follows:

1- Removing the ruins of the collapsed property to search for and recover the victims.

2- Forming an engineering committee to examine the neighboring properties.

3- Cutting off utilities from the collapsed property.

4- Evacuating the neighboring properties as a precaution until the completion of the engineering committee’s inspection and removal of the rubble.

The Central Operations Room had received a report of the collapse of a property consisting of a ground floor and 5 floors, and immediately the facilities were cut off from the collapsed property and the neighboring properties were evacuated as a precaution until the completion of the engineering committee’s inspection and removal of the rubble.

Cutting off facilities and recovering victims.. 4 urgent actions regarding the collapsed Waili estate

The collapse of a property in Waili.. The governor of Cairo is following up the rescue operations and removing the rubble – video and photos

A property collapsed in Al-Waili neighborhood..and the deputy governor: Victims are being exhumed