In the summer of 2020, the Al-Ahly club signed the Tunisian international Osama Al-Jaziri to support the hand team, in the hope of winning championships, either domestic or continental, but the former Esperance sportsman turned to a new experience after moving from Al-Ahly’s ranks to the Kuwaiti Al-Arabi team.

Al-Jaziri was one of the most prominent Al-Ahly players since his move from the ranks of Esperance, before the current Spanish coach Daniel Gordo came and decided to exclude the player from his accounts.

“Yalla Koura” interviewed Osama Al-Jaziri to talk to him about his experience with Al-Ahly team, the reality of Zamalek’s offer, and the Tunisian team’s chances in the next World Cup, which take place next year. .

Here are the details of the conversation as follows:

– How was your experience with Al-Ahly team?

A successful experience, according to the testimony of everyone “who understands handball”.

Have any of your statements been criticized?

In sport, of course, there is always criticism.

What are the reasons for your departure from Al-Ahly?

Do you think your decision to leave is unfair?

Thank God, I received many offers from big and prestigious clubs.

– In recent years we see that the hand of Zamalek has surpassed Al-Ahly. What do you think?

What is the reason for this superiority?

This is due to several reasons, especially the coaches who took over the leadership of the team.

See also  Zamalek: They welcomed with us the return of the hand commando goalkeeper Karim Hendawy for two years

Is management one of the reasons for the poor choice?

– Your evaluation of coach Daniel Gordo’s style since he took over the leadership of Al-Ahly?

– How do you see your move to the Al Arabi Kuwaiti team?

– You talked about offers you received from big clubs, like who?

The most important offer on the part of Zamalek, the offer was serious. 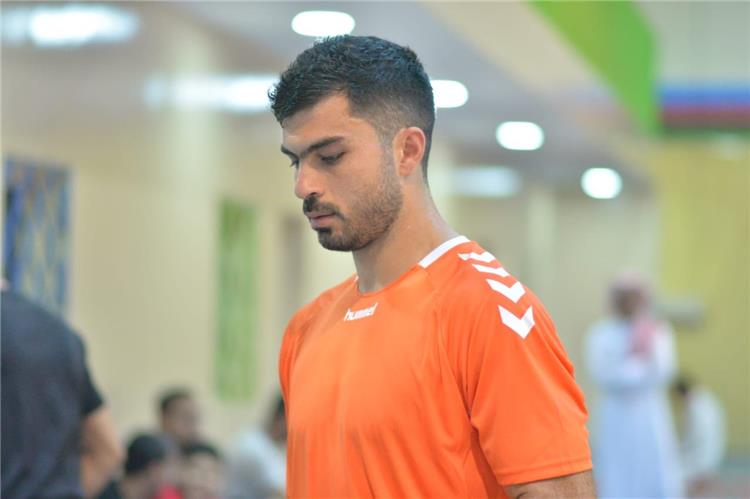 Why didn’t you move to Zamalek?

Things went well, but the Al-Ahly administration refused to terminate my contract after learning about the Zamalek negotiations.

– How do you feel after the Al-Ahly administration refused to terminate the contract?

The Al-Ahly administration wanted to move to another team with their approval, but we have a return soon, God willing.

– What do you mean by the phrase “We will return soon… Will you move to Zamalek?”

God knows, I am now a player in Al Arabi Kuwait and I have a two-year contract.

– Would you welcome an offer from Zamalek?

The decision belongs to the Arab club.

– Who spoke to you from the Zamalek side?

I don’t want to talk about people, but it would be a great honor for me if I move to Zamalek.

– Finally, how do you see the chances of the Tunisian team in the World Cup?

The national team now has a new coach, and we want to prepare well to perform at a special level in the World Cup. 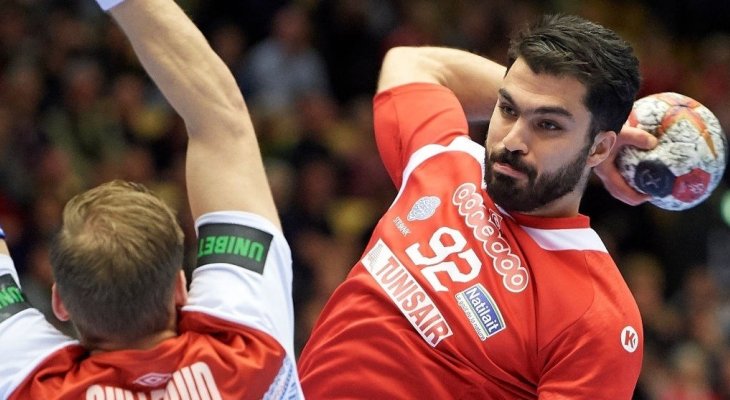 The Tunisian national team is in Group H, accompanied by: (Denmark – Belgium – Bahrain).