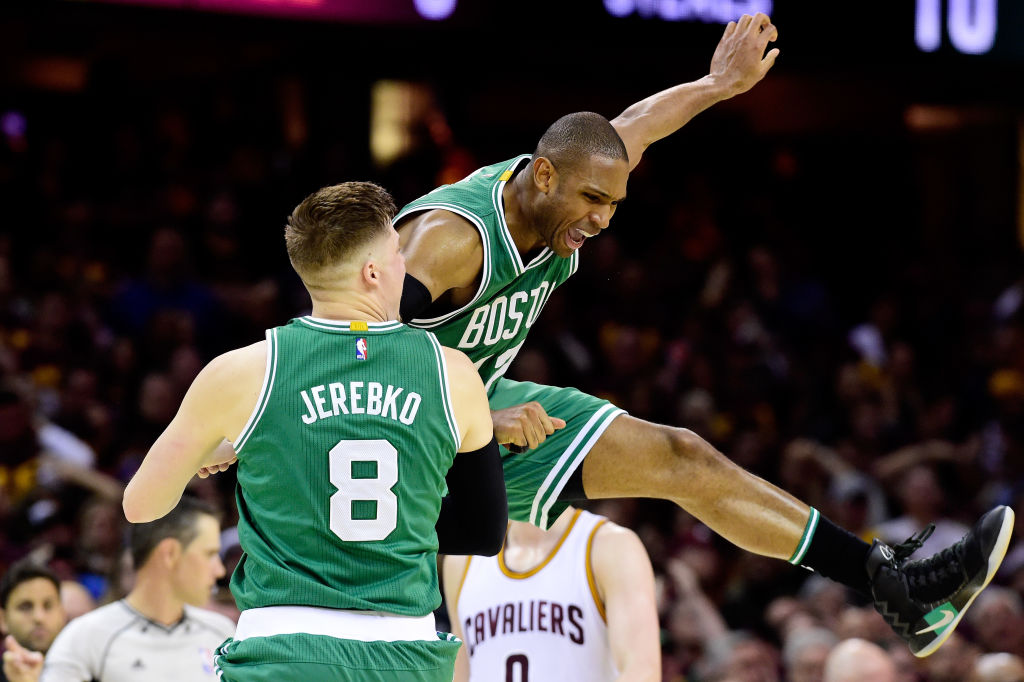 Not even two years have passed since Al Horford left the Boston Celtics. In the summer of 2019, the center went to free agency with the idea of ​​looking for opportunities, but renewal was one of his main options. Finally, the Sixers offered him an irrefutable offer that reached 109 million dollars for four years. The experiment in Philadelphia did not go well, and after his transfer to Oklahoma and a strange season there, he returns to the Celtics as a trade of the player who filled his salary gap. Just three days after becoming official, Adrian Wojnarowski has assured in ESPN that the Dominican feels “anxious to return.”

The journalist expanded the information in The Woj’s Pod, your podcast. “He never really wanted to leave Boston. But it was logical for him to accept the offer that the Sixers put on the table. ” Brad Stevens was in charge of corroborating Horford’s mood, which he said he noted with enthusiasm during a video conference with the press. The player himself published a concise message on Instagram but that makes clear the desire he had to return to the Celtics. “Back home. Unfinished work ”.

Brad Stevens’ first move into management has been widely praised. Trading cards represents a savings of nine million in salary space and an improvement in the performance that Kemba has offered in his two seasons in green. At least on paper.