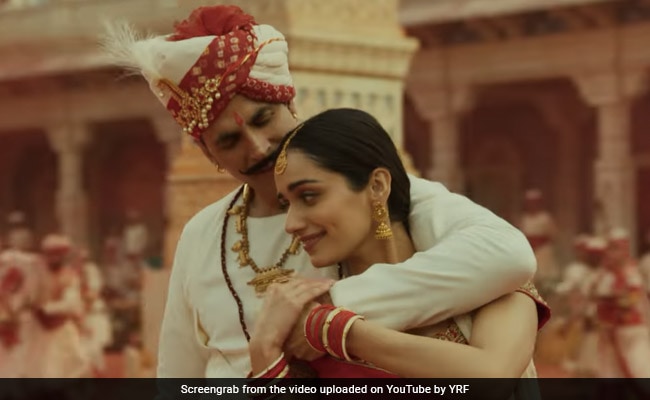 Akshay Kumar Brings The Story Of Courage To Life

Akshay Kumar and Manushi in a still from Prithviraj. (courtesy: YouTube)

Check out the trailer of Prithviraj here:

The film’s release date has been shifted multiple times due to the pandemic and the nationwide lockdowns. However, it will finally hit the screens on June 3 in Hindi, Tamil and Telugu. The film marks the Bollywood debut of former Miss World Manushi Chillar, who was crowned in the year 2017.

Prithviraj has been directed by Chandraprakash Dwivedi, who is best known for helming and starring in television epic Chanakya (1991) and the feature film Pinjar (2003). The film has been backed by Aditya Chopra’s Yash Raj Films.