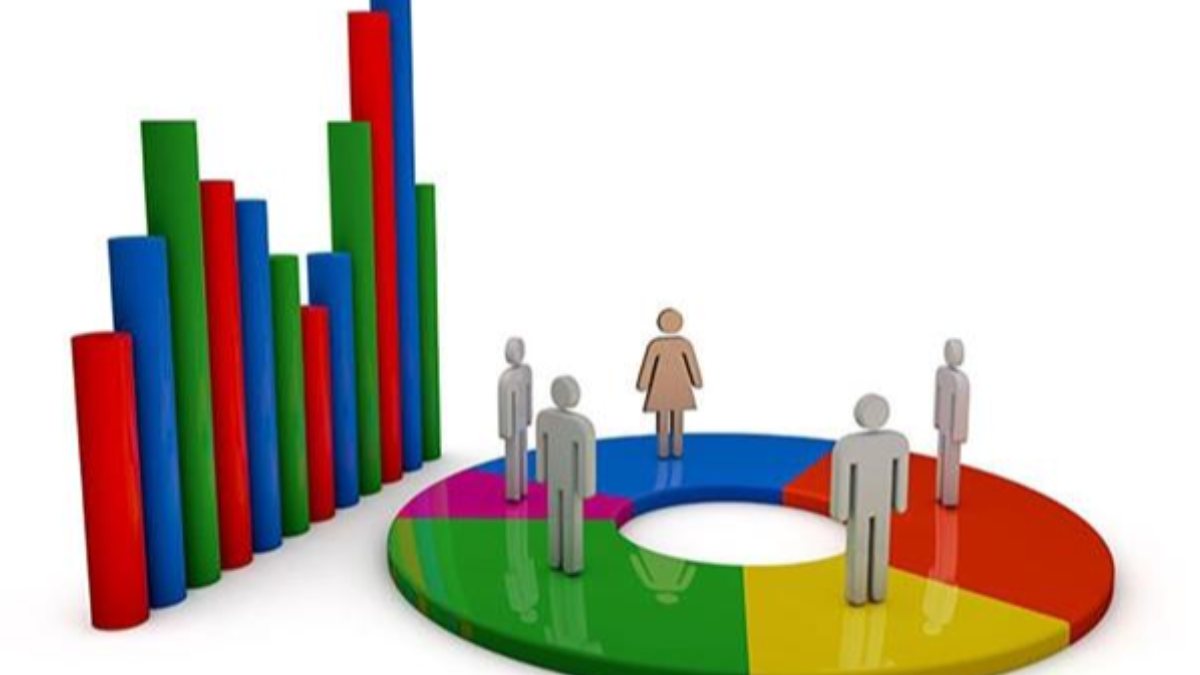 In the opposition, there is a contest for candidacy between Ekrem İmamoğlu, Mansur Yavaş and Kemal Kılıçdaroğlu. Meanwhile, the AK Party’s vote increased in the polls.

Turkey is preparing for the elections to be held in 2023.

The People’s Alliance, formed by the AK Party and the MHP, is sure of a new victory.

Things are complicated in the Nation Alliance formed by the opposition parties.

The parties have not yet reached an agreement on the nomination of the presidential candidate.

Controversy over who will be the candidate

Only 3 different names are competing for candidacy within the CHP: Kılıçdaroğlu, İmamoğlu and Yavaş.

Ahmet Davutoğlu and Ali Babacan, who left the AK Party and founded the DEVA Party and the Future Party, also have different plans.

This complexity in the opposition began to be reflected in the polls.

The AK Party’s vote increased in the polls.

The poll on the AK Party’s desk