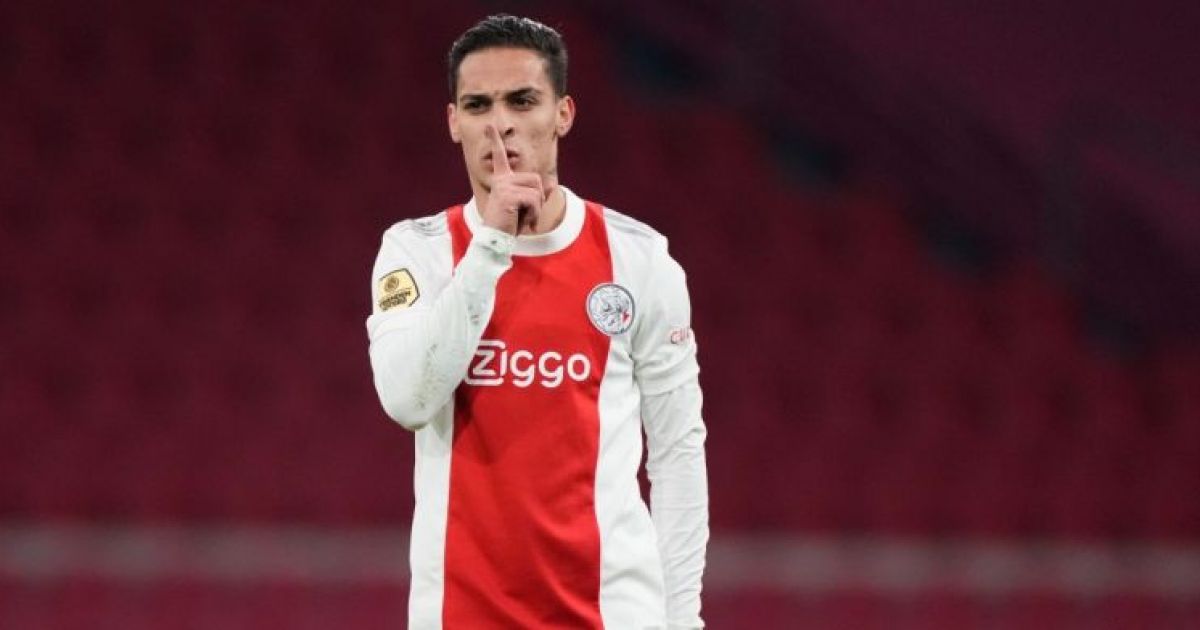 For the time being, Ajax no longer has to fear that Bayern Munich wants to strengthen itself with Antony. The German top club spoke with the Brazilian right winger’s camp in the autumn, but will not continue now that Kingsley Coman has signed a new contract. That reports Sport1.

Bayern argued with the Frenchman for a long time about his sky-high salary demands, but the Bundesliga champion came out with white smoke on Wednesday. This also means that there is no need for a new wing attacker in southern Germany for the time being. In addition to Coman, Bayern also has Serge Gnabry and Leroy Sané.

Bayern still had exploratory talks with Antony in the autumn, writes Sport1. That was it, because Coman expressed the intention to extend. In addition to Antony, FC Barcelona striker Ousmane Dembélé and Raphinha of Leeds United were also associated with The record champion. However, there was never any talk of a possible arrival of Dembélé, as he is even higher in the tree than compatriot Coman in terms of his salary wishes.

Antony is in his second year at Ajax, which took him over from São Paulo for 15.75 million. The 21-year-old dribbler has made a big impression this season, especially in the Champions League.

Bayern Munich comes with white smoke after months of negotiations