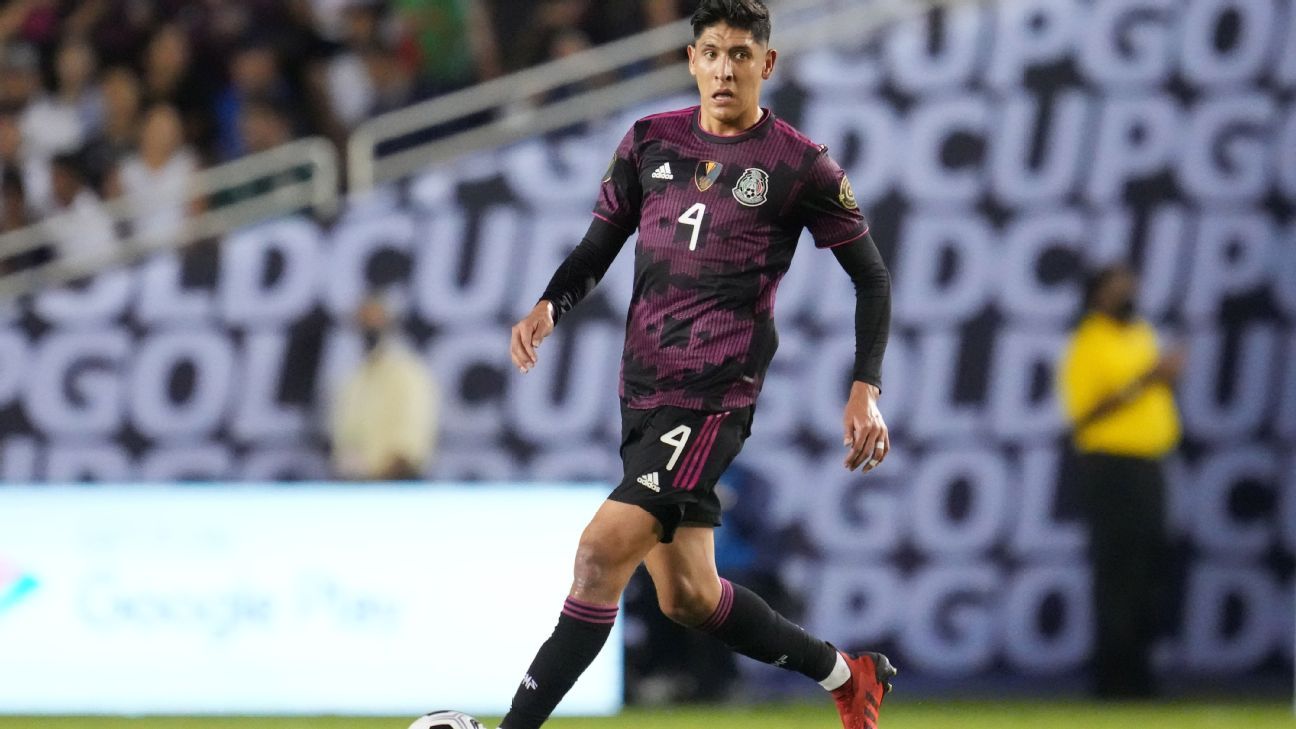 The great closure that the former América player had last season, has set the sights of other clubs on his performance in the Dutch league

The Mexican Edson Alvarez became an important part of the Ajax from the Netherlands, who ended up being crowned champion of the 2020-2021 season. This caused the Rennes France put an offer on the table, but it was rejected.

According to De Telegraaf journalist Mike Verweij, the Amsterdam team received an offer of $ 21.2 million, which was not accepted.

According to Verweij, the De Godenzonen refused to sell the Mexican national team, considering him as an “indispensable” piece facing the 2021-2022 season and in which their main objective is to transcend in Champions League.

Edson came to Holland in the summer of 2019 in exchange for $ 16 million, but his stellar moment came in the last season, when he started as a substitute in the first half, but with the running of the championship he won the title and closed in great form.