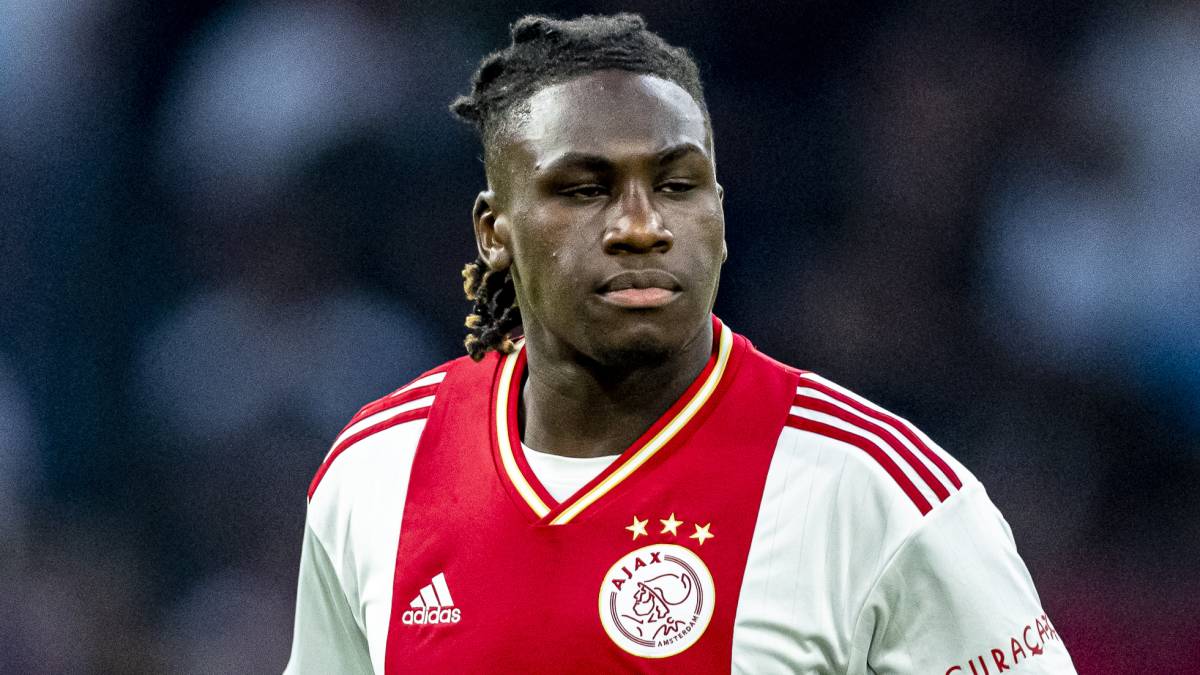 Ajax has to do without defender Calvin Bassey in the first two games of the Eredivisie season. The Nigerian international has been suspended three matches by the prosecutor for professional football, one of which is conditional, after his red card in the match with PSV for the Johan Cruijff Scale.

The 22-year-old Bassey made his debut at Ajax in the 5-3 loss, but that was not a success. He came on in the 62nd minute, but was able to come back after more than fifteen minutes after a wild tackle on PSV player Ismael Saibari.

Bassey misses Ajax’s matches against Fortuna Sittard (away) and FC Groningen (home). He is available again for a possible Eredivisie debut at the away match against Sparta on August 21.