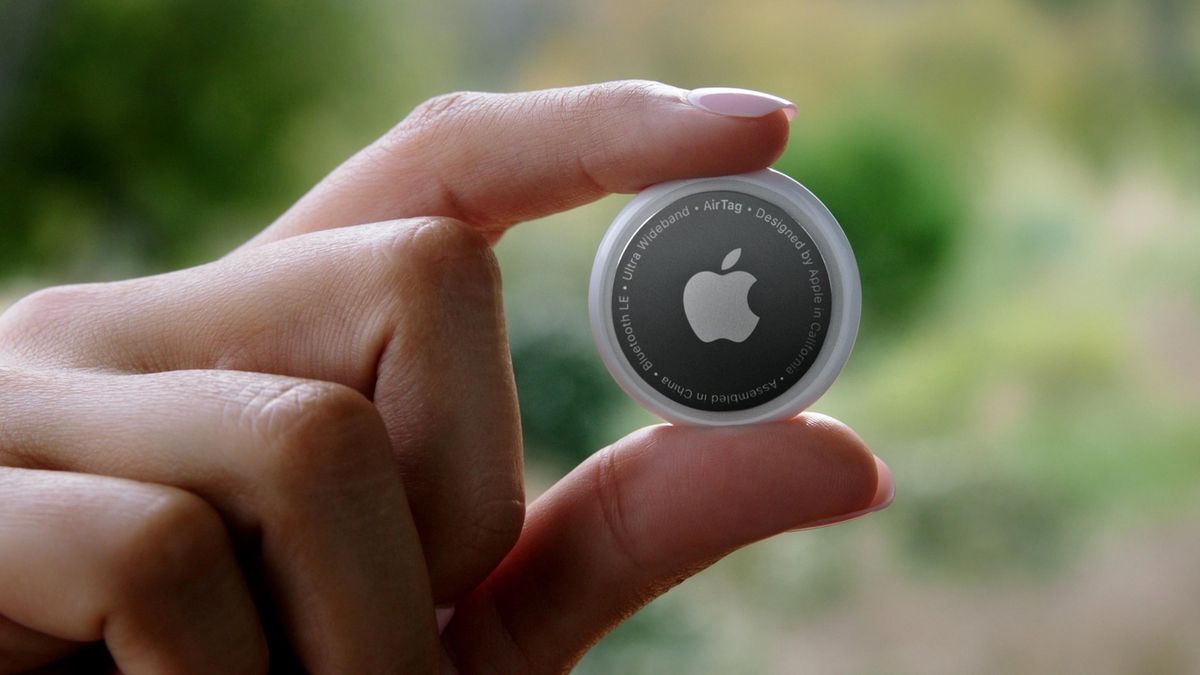 A bug affects Apple’s Bluetooth beacons, the AirTags which allow you to find lost objects.

For several weeks, iPhone users have reported receiving disturbing false alerts on their smartphones. They push them to look for unknown AirTags supposed to be nearby, but without ever finding them, according to various testimonies reported by the “Wall Street Journal”. The alerts lead them to believe that they are being followed by one of these object trackers, whose primary function has been diverted by some to serve as snitches that follow the movements of people without their knowledge.

The Locate app even shows the route taken by the ghost beacon, but this one is still weird. The object appears to move in a straight line, as if flying, and even pass through walls to point directly at the target. Other AirTags users, meanwhile, have also reported unwanted alerts from their own AirTags without understanding the reason.

An Apple spokesperson has reported that Wi-Fi networks near the iPhone may interfere with the smartphone’s location service. Apple says a potential way to fix the problem is to reset location services in privacy settings by turning it off and back on, when wi-fi is enabled on the iPhone. He also explains that in heavily populated areas, AirTags owned by other users could cause unwanted alerts.