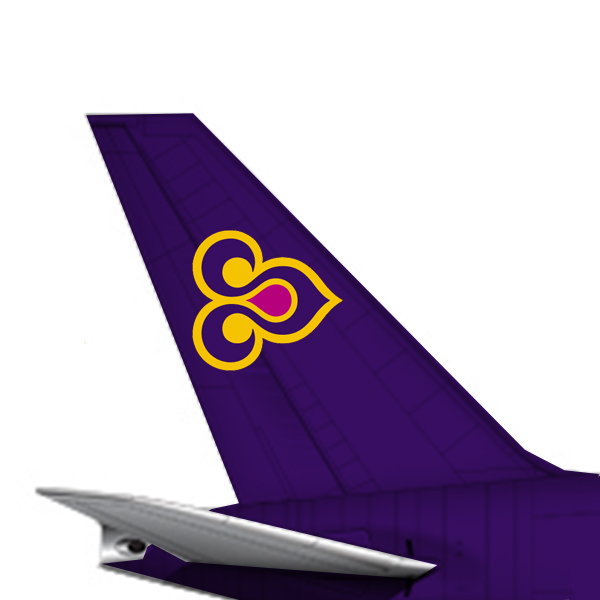 The national airline of the Asian kingdom will start non-stop flights from five European cities to Phuket on July 2nd. The Thai island was reopened to tourism and since then more and more airlines have announced flights there. Thai Airways International serves Frankfurt, Copenhagen, Paris, London and Zurich.

See also  embarrassing news for companies that have bought it