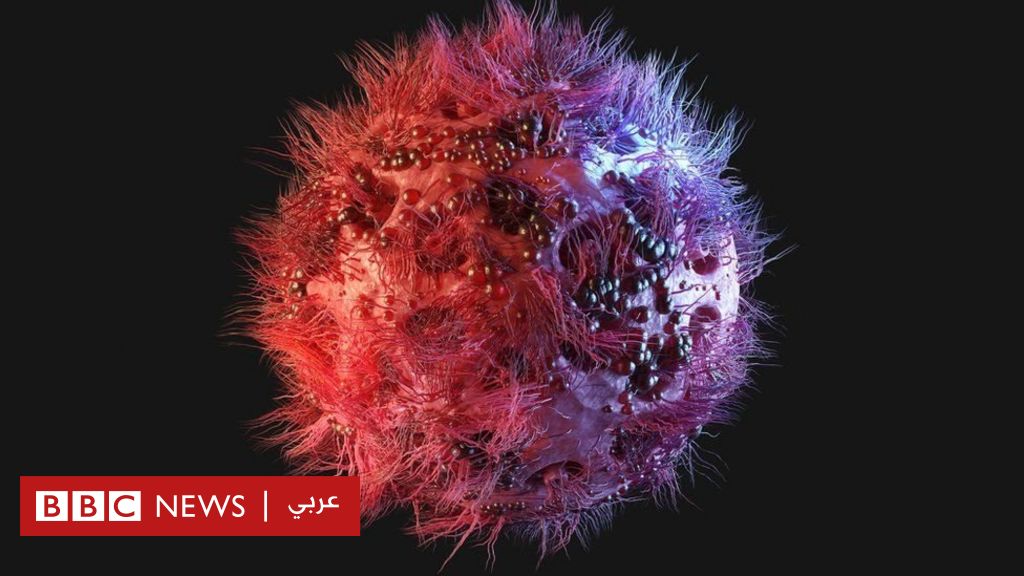 AIDS: coincidence leads to a possible treatment for HIV

Doctors say a man who has been living with HIV since the 1980s appears to have been cured, becoming the fourth person to recover from the disease.

The man underwent a bone marrow transplant to treat leukemia from a donor who has a natural resistance to the virus.

The 66-year-old, who refused to reveal his identity, was suspended from taking the AIDS drug.

The man said that he was “indescribable happiness” for the disappearance of the virus from his body, and the man is known as the “City of Hope” patient after the name of the hospital where he was treated in Duarte in California in the United States.

Many of the man’s colleagues died of AIDS before HIV drugs were discovered, which give people a normal life expectancy.

HIV destroys HIV The body’s immune system, and this can lead to AIDS or acquired immunodeficiency syndrome, and the body struggles to fight infection.

“When I was diagnosed with HIV in 1988, like many, I thought it was like a death sentence. I never imagined I would live to see that day,” the man said in a statement.

The patient did not take medicines to treat acquired immunodeficiency after he contracted leukemia at the age of sixty-three.

The medical team decided he needed a bone marrow transplant to replace the cancerous blood cells. By chance, the donor was HIV-resistant.

But some people, including the donor, have mutations in CCR5 that close the door and keep HIV at bay.

The City of Hope patient was closely monitored after the transplant, and HIV levels became undetectable in his body.

“We were so thrilled to tell him that his body no longer had HIV and that he no longer needed the anti-retrovirals he had been taking for the past 30 years,” says Dr. Jana Decter, an immunologist at City of Hope Hospital.

The first time something similar happened was in 2011 when Timothy Brown – known as the Berlin Patient – became the first person in the world to be cured of AIDS. There have been three similar cases in the past three years.

The City of Hope patient is the oldest patient to be treated in this way and is the patient who has lived with HIV for the longest time. However, bone marrow transplants will not revolutionize HIV treatment for the 38 million people in the world who currently have it.

“It’s a complex process with potentially significant side effects,” says Dr. Dikter. “So it’s not an ideal option for most people living with HIV.”

Researchers are working on ways to target CCR5 via genes as a potential treatment.

The case was reported at the AIDS 2022 conference in Montreal, Canada. Commenting on the findings, Professor Sharon Lewin, president-elect of the International AIDS Society, said: “Treatment remains the ultimate goal of HIV research.”

She said there had been “a handful of individual cures before” that had provided “continuing hope for people living with HIV, and an inspiration to the scientific community”.