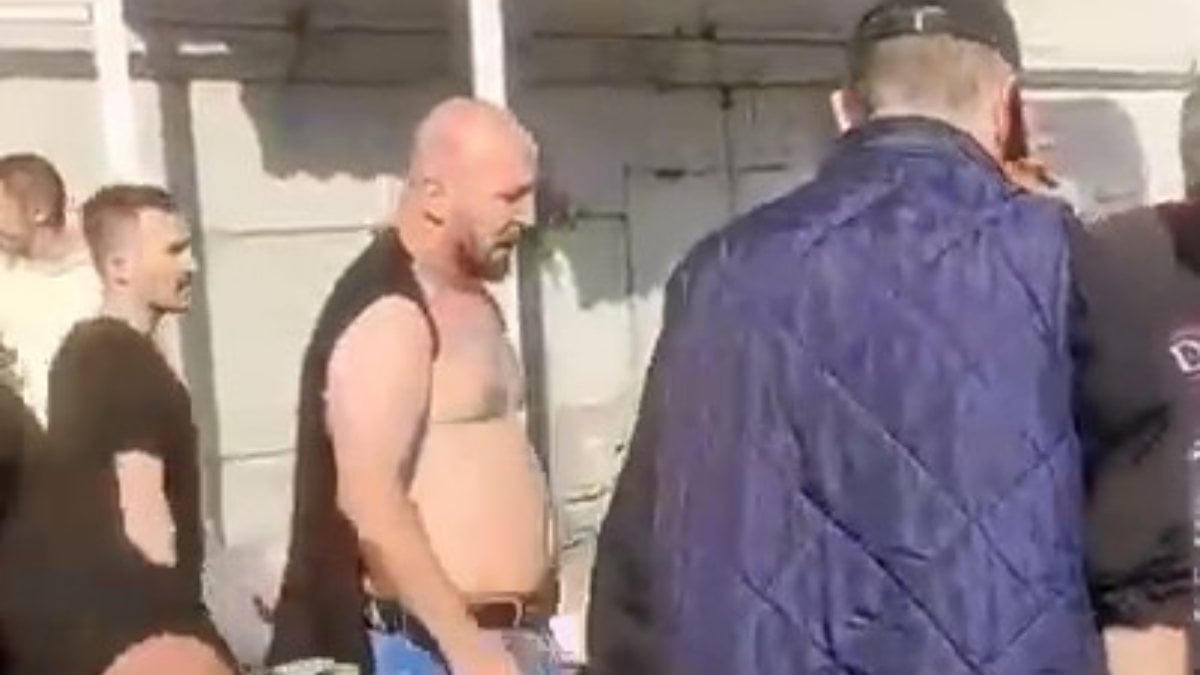 Ahsen TV reporter Bülent Yapraklıoğlu’s clothes were smashed during the street interview. The fight ended with the intervention of the citizens.

Ahsen TV reporter Bülent Yapraklıoğlu was attacked in Eminönü, where he went to do an interview.

The verbal argument soon grew into a fistfight.

His clothes were torn

The unknown person attacked both Yapraklıoğlu and his cameraman. It was seen that Yapraklıoğlu’s clothes were torn.

Tried to break the camera and tripod

Although the parties calmed down for a while with the intervention of the citizens, the person attacked again and tried to break Yapraklıoğlu’s camera and tripod.

The fight came to an end when the citizens intervened again.

Yapraklıoğlu and his cameraman took the materials and left the area. 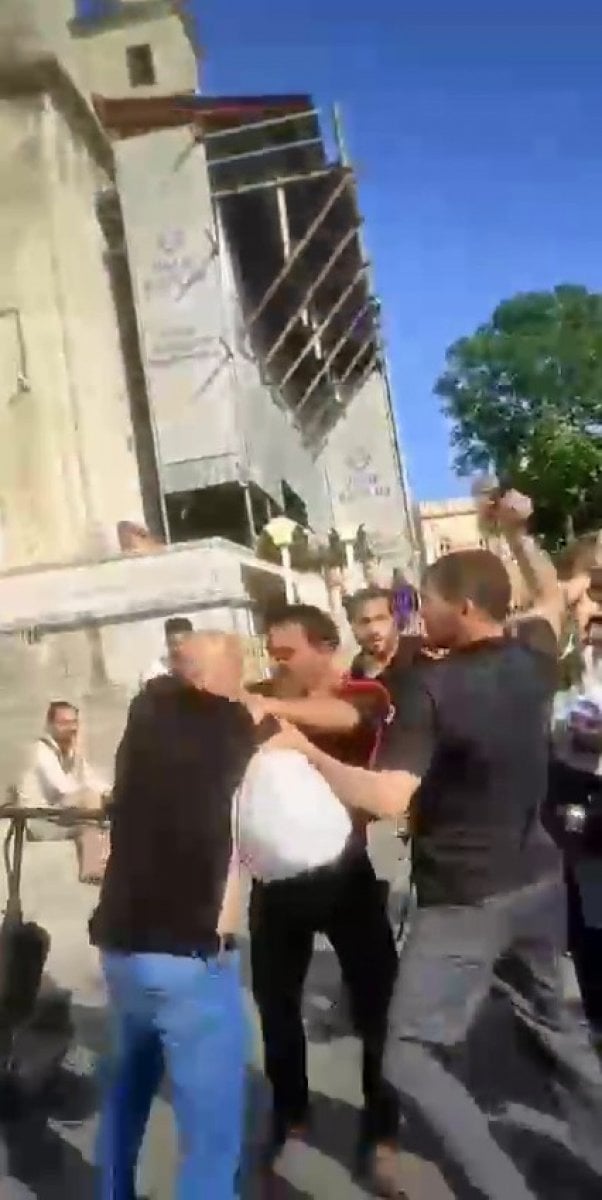