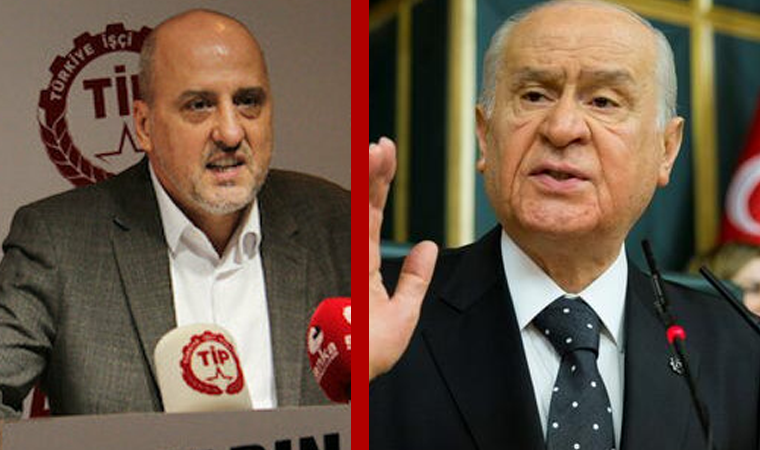 Speaking at his party’s group meeting in the Parliament yesterday, Bahçeli said: “traitor”, “despicable”, “despicable”, “criminal”, “despicable” had used the words. Bahceli, targeting Şık, “This criminal, who is encouraged by the impudence of HDP supporters, should know that if the State of the Republic of Turkey were a murderer, where you are today would not be the Turkish Grand National Assembly, but a cemetery. We cannot tolerate them, we cannot tolerate these vile types.” he said.

The following statements were included in the petition:

“MHP Chairman Devlet Bahçeli, in his group meeting speech on 08.06.2021, made insulting, insulting, abusive and hostile words about his client Ahmet Şık, clearly targeting his client and threatening him with death. With the words that are the subject of the complaint, Ahmet Şık is clearly described as ‘traitor, degenerate, separatist, criminal, despicable and vile.’ Moreover, ‘If the Republic of Turkey were a murderer, the place where he is today would not be the Turkish Grand National Assembly, but a cemetery.’ He was threatened with death by Bahçeli, and he was openly targeted by his own supporters.”