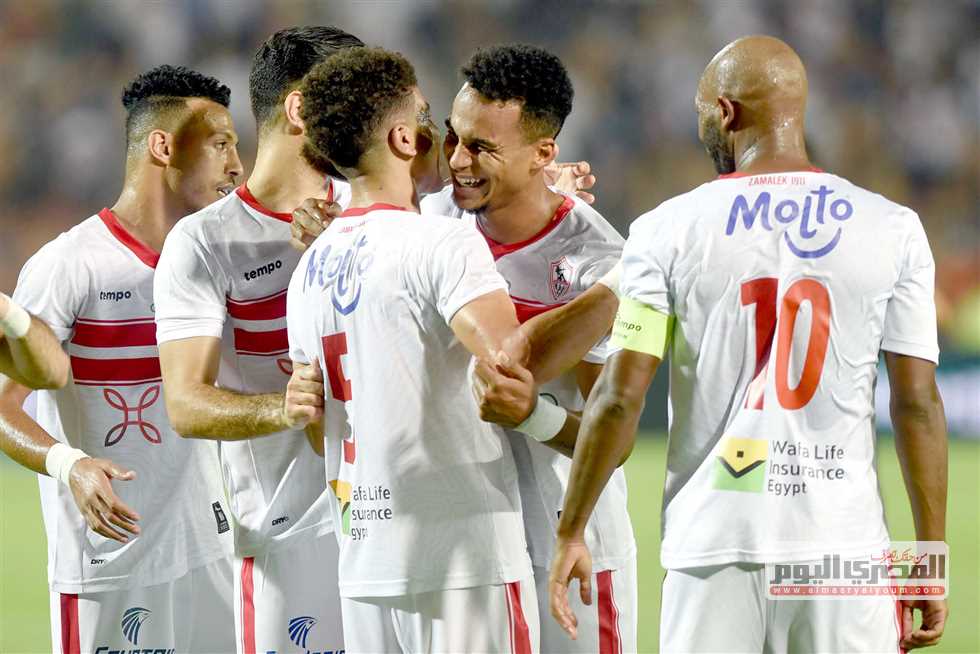 The journalist Ahmed Schubert, Al-Ahly goalkeeper and former Egyptian national team, revealed that the first football team in Zamalek club will not play the preliminary round of the African Champions League with the Chad champion in Chad.

Schubert said that at its last meeting the African Union officially refused to approve the stadiums of Chad and gave the Chadian champions until August 20 to determine the alternative stadium in which it will play its matches.

In the event that Zamalek wins the Chad champions, it will face the winner of the Burundian Flamboe match and the Libyan Al-Ittihad in the 32nd round of the tournament.

Schubert made it clear that it is very possible that the home and away matches will be held in Egypt, and the African Confederation has no objection to this matter if the Chadian champions agree.