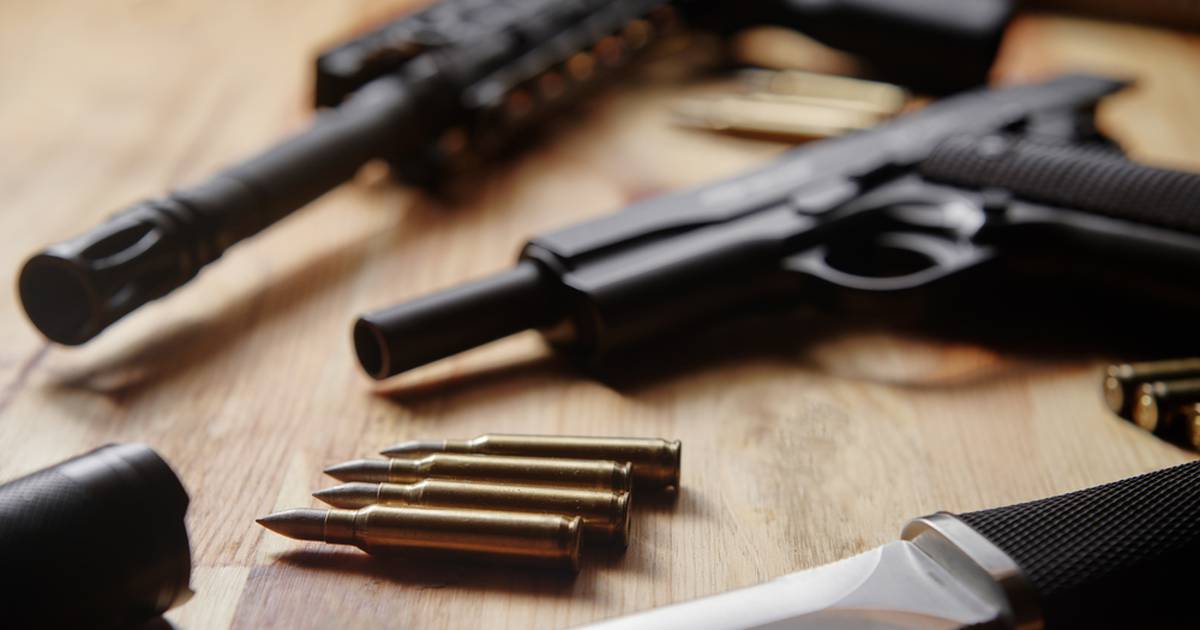 After two decades, smart guns will be available in the US – El Financiero

WASHINGTON, DC.- The smart guns Personalized data, which can only be triggered by verified users, could finally be available to American consumers after two decades of doubts about their reliability and concerns that they will give way to a new wave of government regulations, according to a Reuters report. .

The LodeStar Works company presented its smart gun 9mm to shareholders and investors in Boise, Idaho. And a Kansas company, SmartGunz, says agents are testing their product, a similar but simpler model.

Both companies hope to have a product commercially available this year.

LodeStar co-founder Gareth Glaser said he was inspired by stories of children being shot while playing with their relative’s gun. The smart guns They could prevent these tragedies thanks to the technology that allows authenticating the identity of the user and deactivating the weapon in case another person tries to shoot it.

But attempts to develop weapons smart they have stalled. Smith & Wesson was boycotted; the product of a German company was hacked, and a New Jersey law aimed at promoting guns smart it has aroused the ire of Second Amendment advocates.