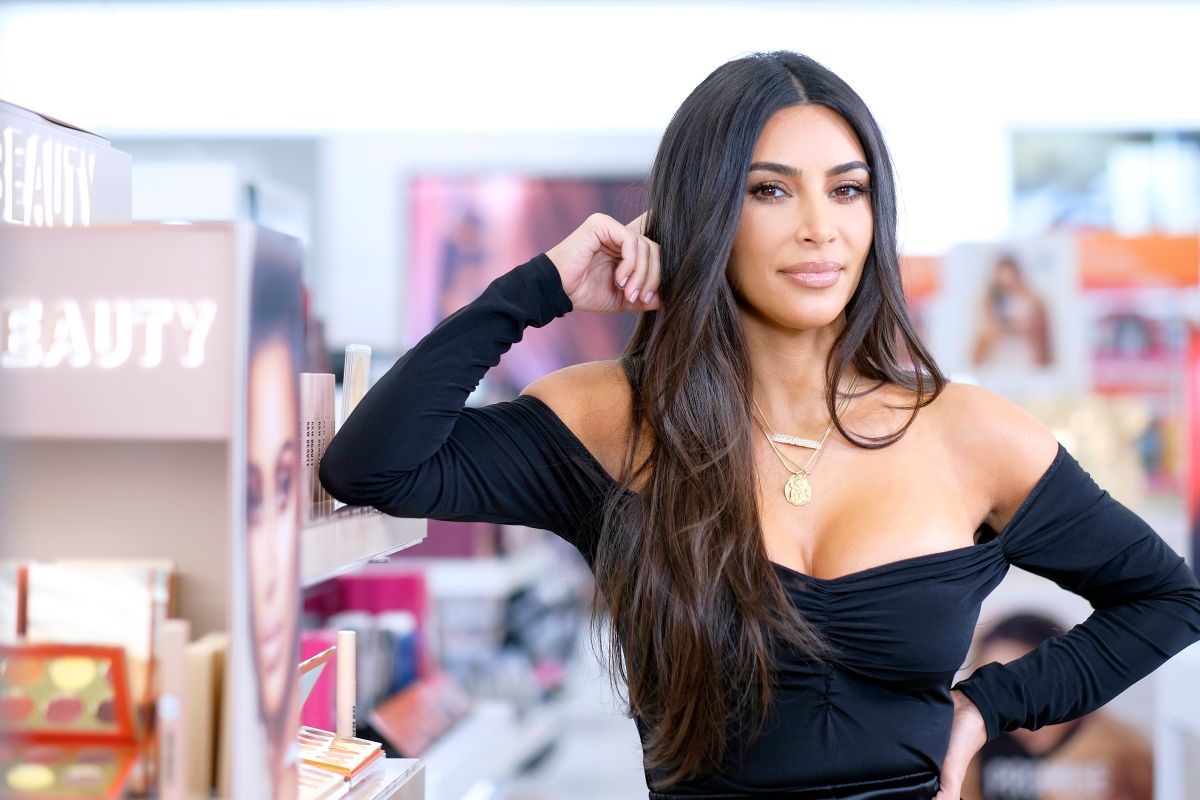 After the Met Gala: Kim Kardashian used a second Marilyn Monroe dress and this one did fit her

Sociality Kim Kardashian turned social media back on by revealing that she again used a second dress by the renowned American singer Marilyn Monroe, and that unlike the first one she wore at the MET Gala 2022 last Monday, this one did fit her, since the previous one brought a lot of controversy because she even had to go on a diet to be able to enter the dressing room of the deceased.

The clothing that Kardashian wore It was a suit worn by actress Monroe in 1962 for the presentation of some awards of which she was the winner, and that is that she received recognition in the world of cinema for her work.

“To top off my night at the Met, I had the honor of donning Marilyn Monroe’s Norman Norell gown that she wore to the Golden Globes in 1962 – where received the Henrietta Award for Favorite World Cinema”was part of the message that accompanied the publication of the 41-year-old businesswoman on the Instagram social network.

The model also explained that the green dress she wore the same night of the gala was found at a collection auction, so she let it be known through social networks.

“In my quest to find the hand beaded Jean Louis gown I wore to the gala, I discovered that @heritageauctions (a collectible auction) had Marilyn’s iconic green Sequin dress,” she added in the aforementioned post.

“It will forever be one of the greatest privileges of my life to be able to channel my inner Marilyn. in this way, on such a special night”, he expressed.

“I’m very respectful of the dress and what it means to American history. I never wanted to sit on it, eat on it, or risk damaging it, and I won’t be wearing the kind of body makeup I usually wear,” she told the magazine.

It may interest you:
· Kim Kardashian received Marilyn Monroe’s hair as a gift before the MET Gala 2022
Ray J assures that there is a second sex tape of him and Kim Kardashian and reveals who would have it
Kim Kardashian’s Diet to Lose 16 Pounds for the Met Gala Would Be Dangerous, Experts Say