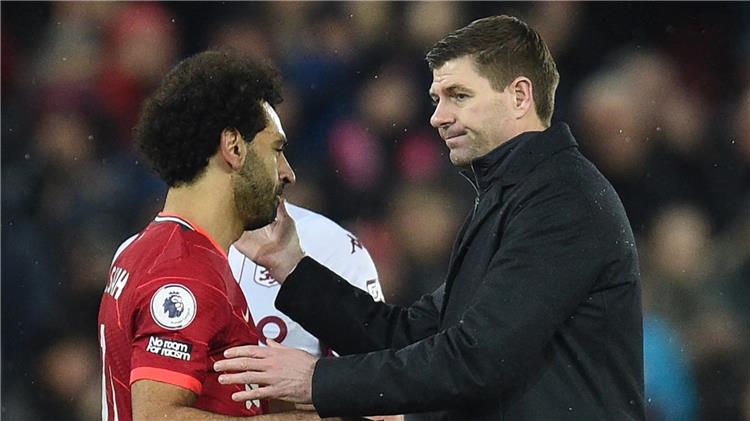 After the loss from Real Madrid.. Gerrard: Liverpool needs an attacking midfielder

Steven Gerrard, coach of the Aston Villa team and the legend of Liverpool, believes that the Reds need a central midfielder who can score goals and help the team to reduce the attacking burden.

Liverpool struggled to find a way to get past Real Madrid goalkeeper Thibaut Courtois on a disappointing night in Paris as the Reds lost the Champions League to Real Madrid again.

Speaking to British network “BTSport”, Gerrard said: “Henderson and Milner are not getting younger, they are still outstanding players of course, but Liverpool have to move forward and do more.”

He added: “Liverpool, if you think about the next five, six or seven years, they will need an eight-pointed midfielder, who can score goals, can get double numbers. You need a midfielder who is in the opponents penalty area.”

Liverpool’s best midfielder was Fabinho this season with eight goals in all competitions, three of which came from penalties.

Then Naby Keita is the second best scorer for the Reds from a midfielder, with four goals.