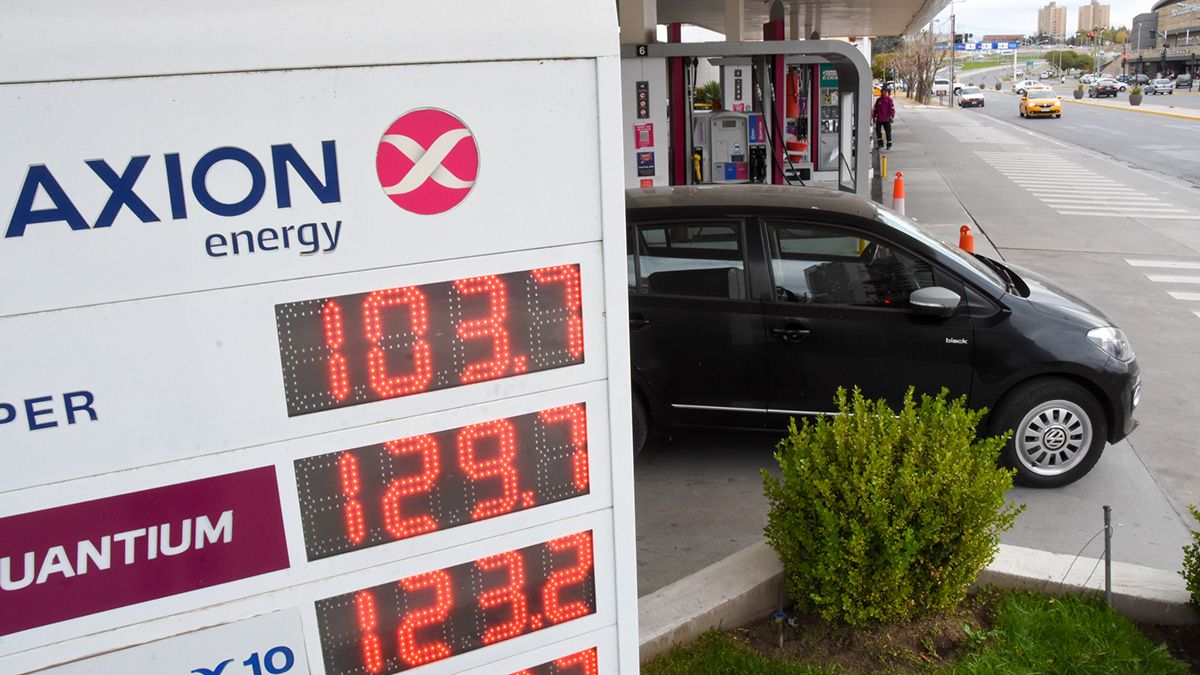 After the increase, how much does it cost to fill the tank in Neuquén

As of zero this Sunday, the suppliers of the service stations in the region, as in the rest of the country, highlighted the price of the fuels with a increase which is around 11 percent on average. In Neuquén, the new costs are already reflected in the billboards.

That is, in an average of 50 liters per tank of super naphtha costs $5,180, while one of Quantium is around $6,465. As long as modern standard cars with a tank of that size.

For its part, if the same parameters are used to fill the tank with Diesel it would be worth $6,160, while if it is with Quantium it would amount to $7,485.

-> Why the increase in fuels was applied

The president of the Chamber of Fuel Sellers of Río Negro and Neuquén, Carlos Pinto, explained: “The increases vary, we noticed that there is a difference in some cities of Río Negro compared to Neuquén. We are doing the survey to get the percentages, but the average is around 10%, in some 12 and others in 9.5%”. One of the reasons why the increase is applied is linked to the price of oil at the international level. He recalled that, as is public knowledge, it is exceeding 130 dollars a barrel, being until very recently it was in the 70 or 80 dollars range.

“Due to the effect of the war (in Ukraine) the price of oil is having a vertiginous escalation at the international level. Although the Government manages the differentiated price, the Creole barrel, we do not cover the total need for processing in the distilleries”, he pointed out.

It is about 20% that has to be imported, a percentage that is tied to the international price. 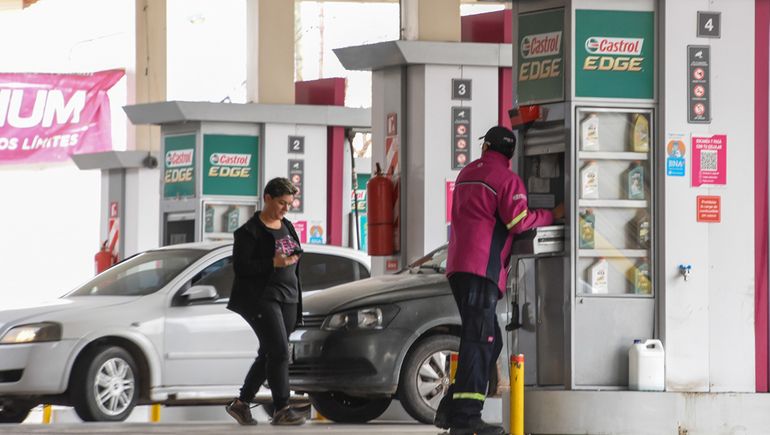