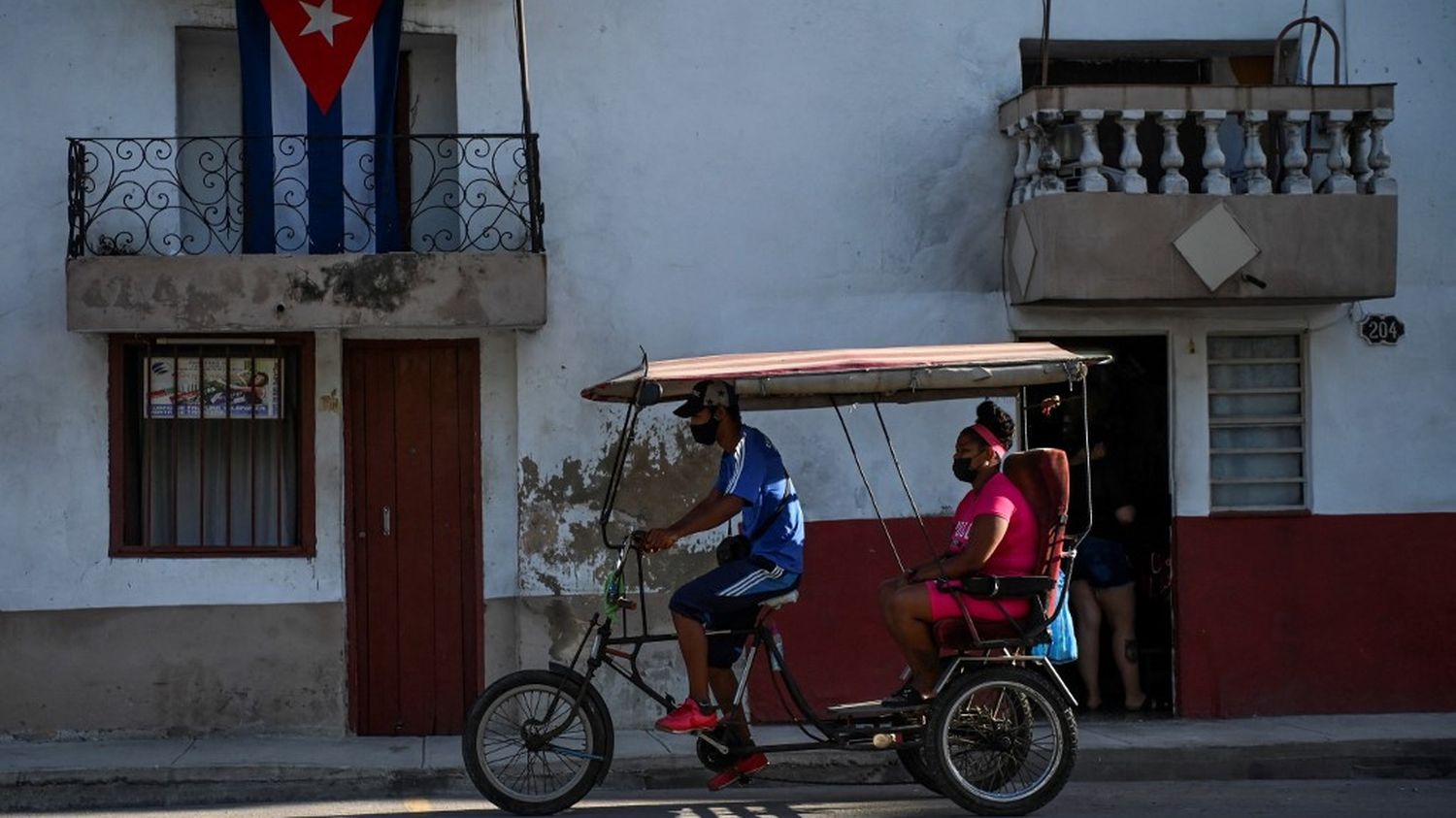 Thousands of Cubans took to the streets on Sunday to protest against the government. The authorities recognized that they had to “learn lessons” from this mobilization.

The Cuban power announced, Wednesday, July 15, a first round of measures to appease the population, three days after historic demonstrations of which it acknowledged having to “learn lessons”. Accompanied by President Miguel Diaz-Canel and several ministers, the head of government Manuel Marrero said on television that he had decided to“to authorize in an exceptional and temporary way the importation by the passengers, in their suitcases, of food, hygiene products and medicines, without limit of value and without customs taxes”. The measure is effective “until December 31”.

Facilitating the entry to the island of essential goods was one of the demands of the Cuban population, faced with severe shortages, aggravated by the economic crisis that is hitting the country, the worst in 30 years. The Minister of the Economy, Alejandro Gil, for his part announced the end of the limit imposed on salaries in state-owned enterprises, which were subject to a strict salary scale.

These measures are announced three days after Sunday’s protests in which thousands of Cubans took to the streets in some 40 towns and villages screaming for “We are hungry”, “Freedom” and “Down with the dictatorship”. The mobilisations, some of which continued on Monday, left one dead and more than 100 detained, causing concern in the international community.