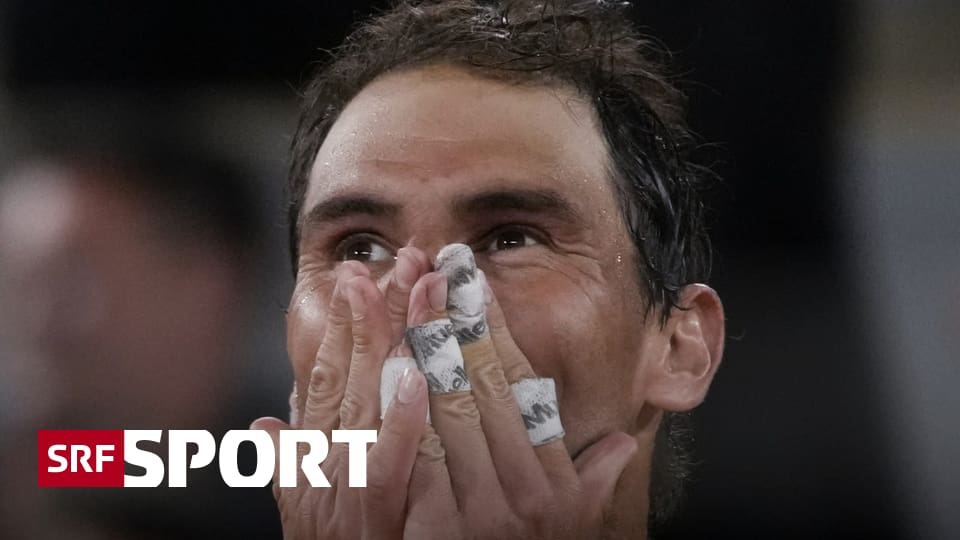 After the breathtaking quarterfinals at the French Open, Nadal has yet to win anything. But Djokovic has already lost a lot.

After the epic night spectacle between Rafael Nadal and Novak Djokovic at the French Open, tennis fans are once again in raptures. The giant duel in the quarter-finals kept what it had promised: high-class tennis, an exciting back and forth, emotions – and after the converted match point at 1:15 a.m. a short night that was worth it.

Zverev soon on the tennis throne?

The protagonists were also enthusiastic after the game. “I still play for nights like tonight. It’s unforgettable and very emotional for me,” said winner Nadal (ATP 5). “But,” added the Spaniard, who is aiming for his 22nd major title at his favorite tournament, “that was just the quarterfinals. I haven’t won anything yet.”

The defeated Djokovic, on the other hand, has already lost something: The Serb will have to give up his lead in the world rankings – for the second time this year and this time probably for a longer time.

If Alexander Zverev, Nadal’s semi-final opponent, wins the title, the German will ascend the tennis throne on Monday. If not, Djokovic will surely be replaced a week later. Then Daniil Medvedev, who was at the top for a short time at the beginning of the year, and Zverev will pass the 2021 Roland Garros winner. If Nadal wins the title, he too will leave his permanent rival behind and Djokovic would only be number 4 in the world.

Djokovic as a fair loser

Shortly after the quarter-final spectacle, Djokovic had nothing to say about it. The 35-year-old showed himself to be a fair loser. “Nadal was the better player in the important moments, he deserved the win.” Djokovic did his best.

The newspaper forest also paid tribute to the two and sought explanations for Nadal’s state of health: