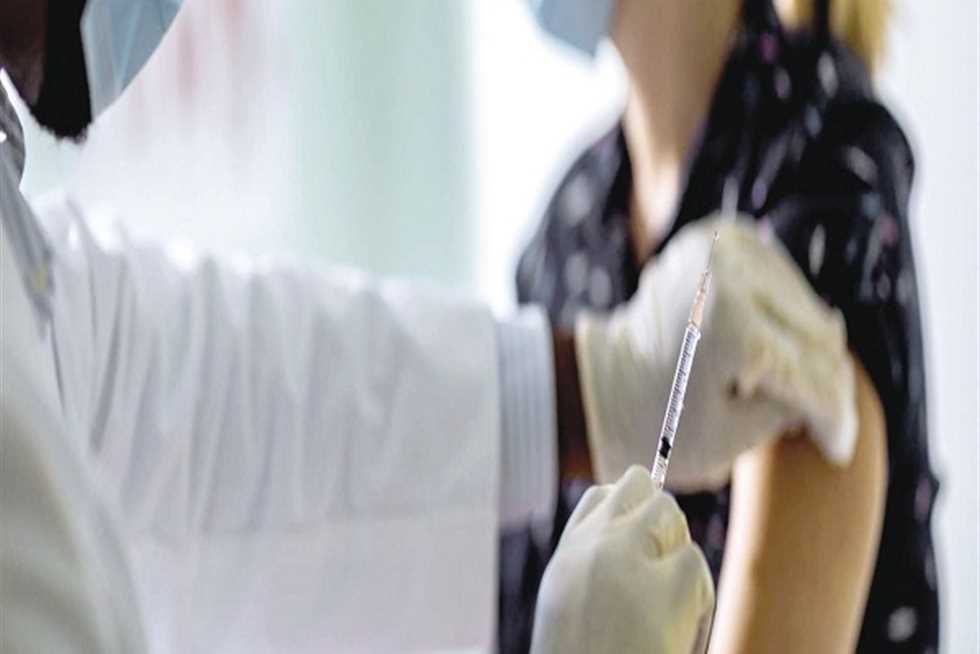 The artist, Yasmine Abdel Aziz, underwent surgery on Saturday evening, after her husband, the artist Ahmed Al-Awadi, revealed the matter, and press reports revealed that the operation she underwent was to remove an ovarian cyst, but what do you know about polycystic ovaries, which many women are exposed to?

PCOS is a common hormonal disorder among women of childbearing age that causes problems with the ovaries. The exact cause is unknown, but genetic and environmental factors may contribute to its development.

In its reference to ovarian cysts, the Saudi Ministry of Health said that irregular menstruation, unwanted hair growth, and acne are among its most important symptoms. The ministry stressed the need for early diagnosis; Because it can allow symptom management, and may prevent the development of prolonged health problems, with diet, physical activity and medication can help control symptoms.

Ovarian cyst is a common hormonal disorder among women of childbearing age, usually starting at puberty, and it is a group of symptoms related to a hormonal imbalance that causes problems in the ovaries, leading to the egg not developing as it should, or not being released during the ovulation period. It is sometimes called Stein-Leventhal syndrome.

Saudi Health revealed on its website that there is no permanent treatment to remove polycystic ovaries; But symptoms can be controlled with a variety of treatments, and options vary from person to person, which may include lifestyle changes such as weight loss and moderate exercise.

In addition to medications that include menstrual regulation, such as birth control pills or progestin, the production and stimulation of eggs, and the surgical operation, through a simple surgical procedure called cauterization of the ovaries through the endoscope; To treat fertility problems associated with PCOS.