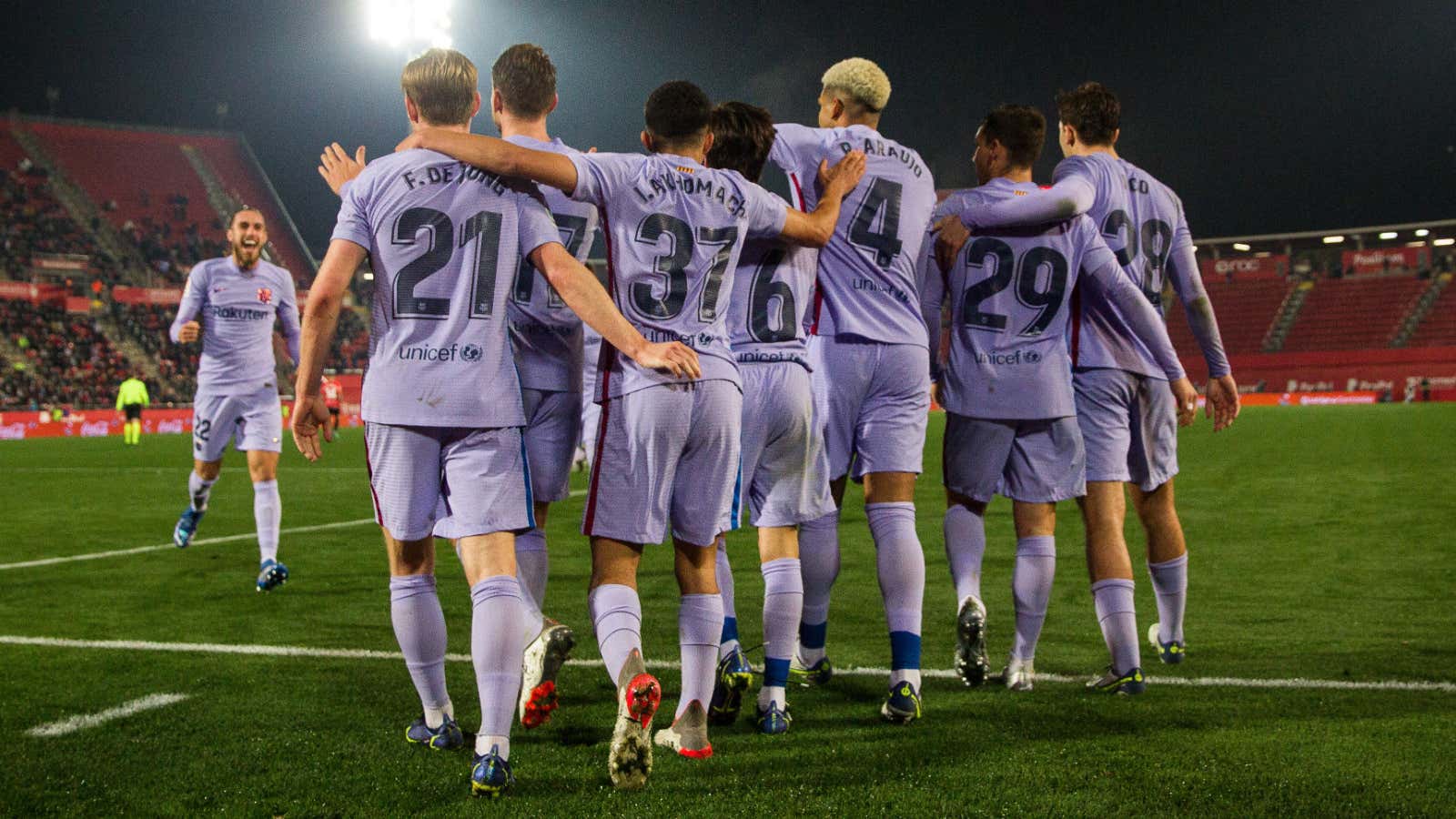 After the departure of Coutinho .. Barcelona returns to an old Brazilian goal to strengthen its ranks

The Spanish club Barcelona is looking in the transfer market for players who are able to give the addition to the list that suffers greatly during the 2021-22 season.

With the departure of the Brazilian Philippe Coutinho from Barcelona, ​​​​and heading to the English Aston Villa on loan until the end of the season, the “Bulugrana” has already identified a replacement player for him.

According to the Brazilian newspaper “tnt Sports”, Barcelona wants to sign Oscar, a player from the Chinese club Shanghai Port, who previously represented Chelsea.

The biggest problem that Barcelona will face in its move to sign Oscar will be the financial value, given that the Catalan club is suffering from a severe economic crisis.

It seems that the Chinese club does not intend to forfeit Oscar’s services, especially since he is one of the most important players in the team, and his contract continues until mid-2024.

The Brazilian newspaper indicated that Barcelona had already tried to sign the Brazilian midfielder in early 2021, but the financial value requested by Shanghai Port prevented the progress of negotiations between the two clubs.

Oscar represented Chelsea between 2012 and 2017, and during that period he played 203 matches in the “Blues” shirt, during which he scored 38 goals and provided 37 assists.

Since moving to China, Oscar has played 170 matches for Shanghai Port, during which he scored 50 goals and provided 93 assists.

Commissions and exit from prison .. Why do free deals revive in 2022?