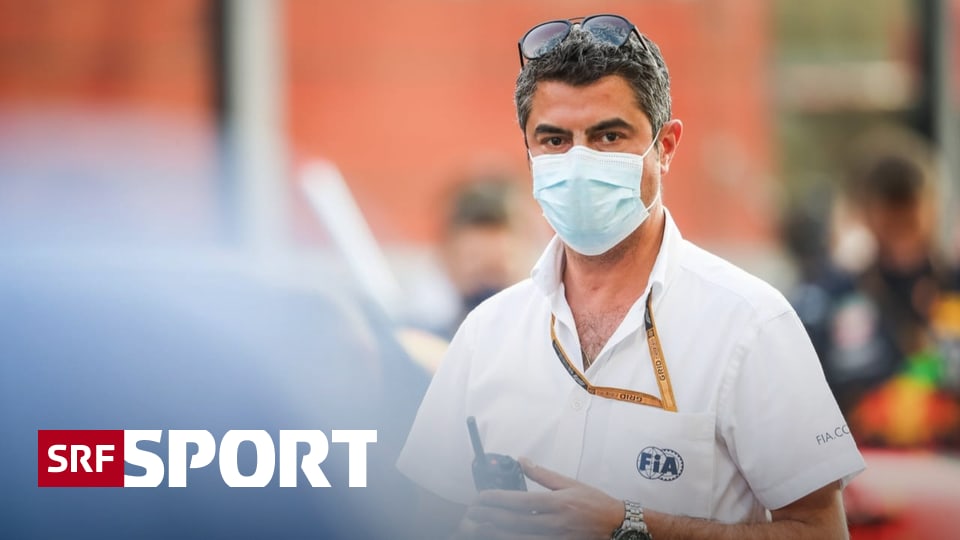 After the controversial season finale – ex-race director Masi: “The most hated man in the world” – Sport

On December 12, 2021, Michael Masi was heavily criticized. In the decisive race for the title, his decisions made it possible for Max Verstappen in the Red Bull to overtake Lewis Hamilton in the Mercedes.

In this context, recordings of the radio traffic between the then race manager Masi and Red Bull later appeared, in which the scenario practiced immediately afterwards by the racing team was described. Especially at Mercedes, people foamed with anger afterwards.

But no position at the FIA

But Masi also had to deal with massive hostilities off the track as a result. “There were some dark days,” the Australian said News Corp. “I felt like I was the most hated man in the world. I’ve received death threats. People said they were after me and my family.”

Masi was sometimes overwhelmed with negative news and hostilities, especially on social media. “They were shocking. Racist, insulting, disgusting, they insulted me in every possible way, »said the 44-year-old.

Masi will not attend the Hungarian GP on Sunday any more than the previous races. He had already been removed from office by the world motorsport association FIA in February. At that time it was said that he would be offered a new FIA job. However, both sides have since parted ways. Masi decided to move back to his Australian home “to be closer to his family and to face new challenges,” as he himself said.