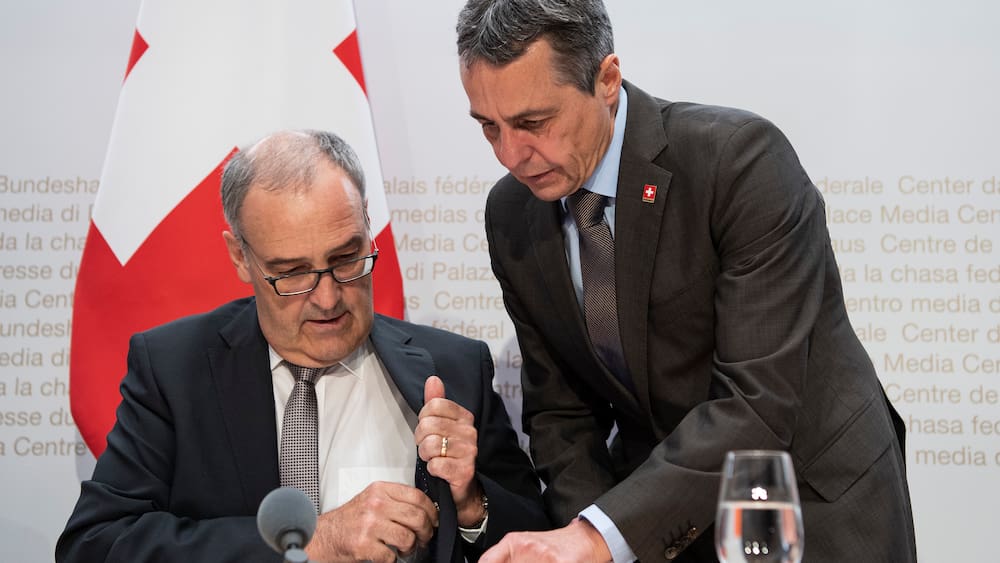 The blockade of the bilateral path after the breakdown of the negotiations on a framework agreement is claiming the first victims in the Swiss economy. According to a report by “NZZ am Sonntag”, two companies in the medical technology sector were informed that they could no longer export their products to the EU.

The “NZZ am Sonntag” quotes Rudolf Eggen, CEO of the MPS-Precimed company in Biel with 45 employees: “Our partner and authorized representative, who is responsible for our products in legal matters in the EU, informed me that he is responsible for a large part of the No longer be allowed to import the assortment. “

It’s about high-precision bone drills and milling machines that are used in the implantation of artificial joints. Eggen broke down around a third of the business overnight, several million francs at stake. He is at a loss: “What should we do?”

Deadline would last until 2024

The background to this is the fact that the EU no longer recognizes certificates for medtech instruments issued by the Swiss certification body SQS. To the surprise of SQS Director Felix Müller: “Until recently, it was said that our certificates would remain valid for a transitional period until 2024 – as applies to all these certificates throughout the EU.”

This would have given SQS and its customers enough time to recertify the medical products. The fact that the EU is refusing the transition period for old certificates “came out of the blue and is legally questionable,” says Müller. This is also shown by a legal opinion that he had drawn up.

But the hands of the SQS are tied – they must hope for the State Secretariat for Economic Affairs (Seco), which is currently negotiating at high pressure with Brussels. (gf)

The SonntagsBlick at Blick TV: Negotiations broken off framework agreement(18:54)

READ  Surprise for retirees abroad: what changes on the Imu