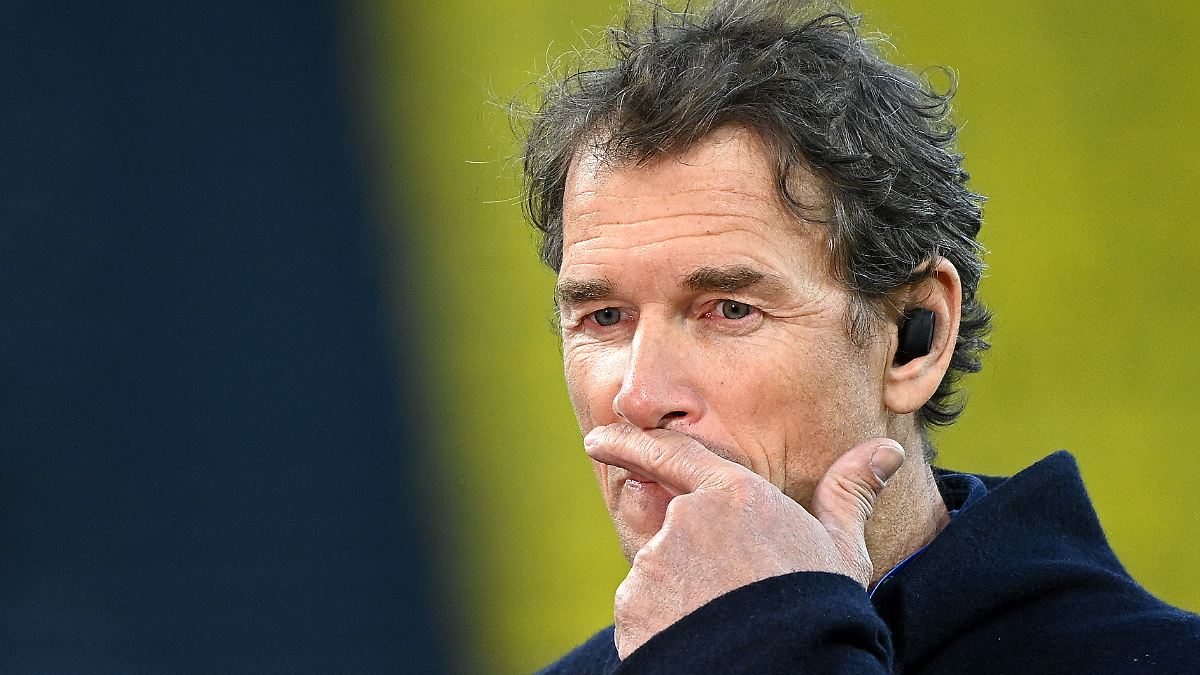 After the chainsaw scandal: Jens Lehmann is threatened with a driving ban because of lawn

What’s going on there again? Jens Lehmann has just dominated the headlines after he is said to have climbed onto his neighbor’s garage with a chainsaw. According to a report, he is now threatened with a three-month driving ban. Accordingly, the ex-goalkeeper is said to have raced 61 km/h too fast.

Always in trouble for Jens Lehmann: Only days after the former world-class goalkeeper climbed up the Villa garage with a chainsaw from his neighbor on Lake Starnberg, he is now threatened with losing his driver’s license. As the “Bild” newspaper reports, Lehmann is said to have been driving much too fast in a town at night this year. The 61-time German ex-national player could therefore have his driver’s license revoked for three months.

According to the newspaper, the driving ban had already been issued, but Lehmann had lodged an objection. The case was due to come before the Munich district court next week, but the hearing was postponed after one of the parties was said to be unavailable. The court confirmed the cancellation of the hearing, but otherwise gave no further information.

The report quoted a traffic lawyer as saying that the law punishes speeders with a three-month driving ban if they are caught at 40 miles per hour over the speed limit in an urban area. In a 30 zone, Lehmann should have been traveling at at least 91 km/h, on a road with a permissible speed of 50 at at least 111 km/h. It would also be possible that the ex-keeper has been banned from driving for the past two years; then a driver’s license suspension of up to three months would also apply.

Lehmann is said to have recently been so dissatisfied with a construction project by his neighbor on Lake Starnberg that he resorted to drastic measures and triggered a police operation. Because the neighbor’s new garage blocks his view of the water, the 52-year-old grabbed a chainsaw and climbed onto the roof of the shell, according to the “Bild” newspaper. The 2006 World Cup hero also tried to cover his tracks by cutting the security camera cables. In the meantime, the allegedly injured person has also commented on the “Bild” newspaper. “I feel threatened, I don’t think my neighbors are sane,” said the 91-year-old. Lehmann is said to have even threatened the neighbor’s partner on the phone. In the meantime, the man had moved into his Munich city apartment out of fear of Lehmann.

See also  Before the start of the season: 2nd Bundesliga - favourites, schedule, TV and audio times