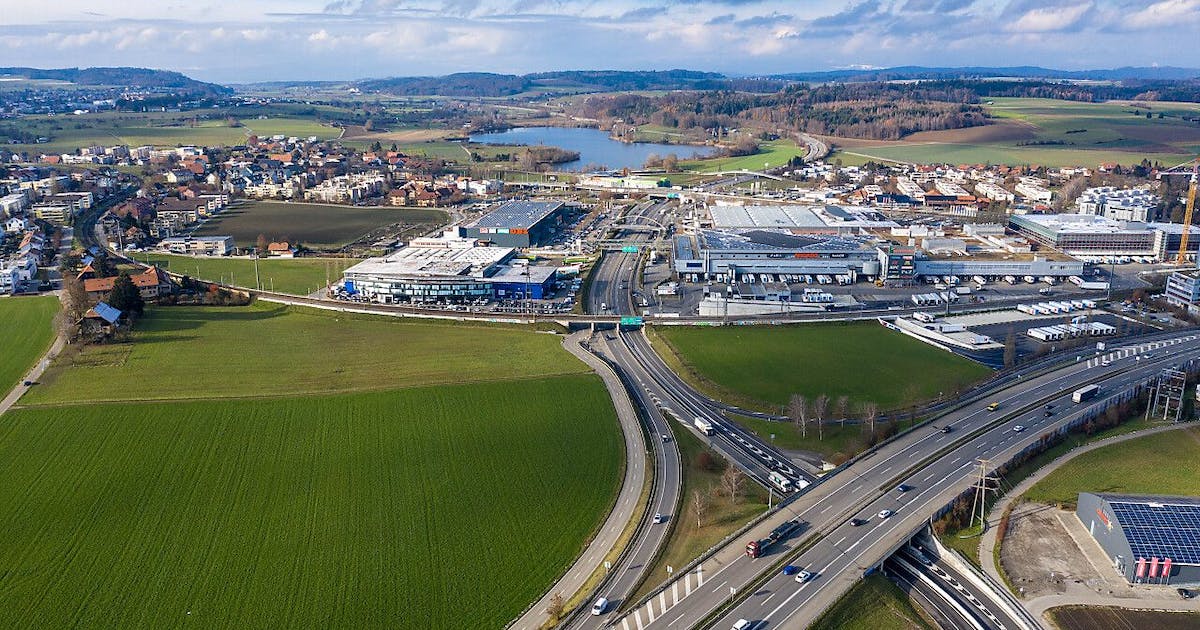 After the Axenstrasse accident. These are the three most dangerous motorway sections in Switzerland.

The accident on the Axenstrasse affects Switzerland – but as a survey by the Federal Roads Office shows, not many mishaps happen there. It looks very different elsewhere.

A car fell about 45 meters from Axenstrasse into Lake Lucerne last Sunday. The vehicle was found 182 meters below the lake level and finally recovered on Wednesday afternoon.

Is the Axenstrasse, well-known beyond the national borders, particularly dangerous? No, says Thomas Rohrbach from the Federal Roads Office Astra. “There is no black spot on the Axenstrasse. On the other hand, it has a high risk of natural hazards such as falling rocks.”

The Astra invests in appropriate protective devices such as nets and in operational measures such as rock monitoring systems and in the maintenance of the existing facilities and protective forests.

The experts assume that there are 116 accident black spots on motorways. 97 of them were in the node area, i.e. at connections and branches, says Rohrbach. On all road types together, many more accident black spots were discovered, namely 955. All accidents registered and georeferenced by the police form the basis.

The accident blackspot with the highest number of points in the calculation system is therefore the route after the Schönbühl connection in Bern in the direction of Zurich. The period between 2018 and 2020 was considered.

A list of accident black spots in Switzerland has existed since 2013. Since then, the federal government, cantons and municipalities have been obliged to analyze their road network.

Few focal points on the Autobahn

The federal government is only responsible for 2,200 kilometers. Although it is the shortest of all three road networks, according to Rohrbach, it absorbs around 40 percent of all road traffic: “For heavy traffic, even 70 percent.”