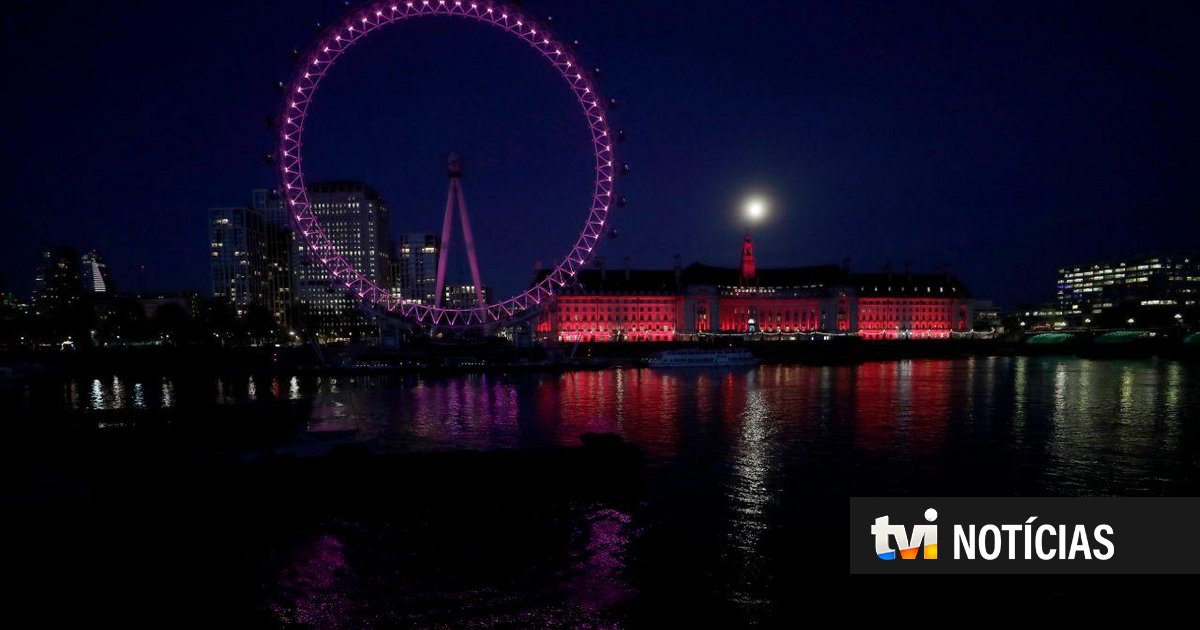 After removing Portugal from the list of safe countries, the UK is calling on its citizens to take holidays “at home” this year. All citizens who decide to travel to destinations that are not considered safe will be required to be quarantined on their return.

In an interview with Sky NewsUK Environment Minister George Eustice encouraged Britons to visit the “great places” the country has to offer. And he added that he will be one of the people who will not go on holidays abroad.

I’ll stay home. I have no intention of traveling or vacationing abroad this summer”, said the ruler.

Some people can do it, but they have to realize that there are obviously risks to doing it because of this dynamic situation. But I think most people will decide to stay at home this year,” considered.

Remember that the UK only advises on essential travel.

Last Thursday, the British Ministry of Transport announced that Portugal, including the Madeira and Azores archipelagos, would leave the British Government’s ‘green list’ of international travel on Tuesday at 04:00.

According to the ministry, Portugal moves to the ‘yellow list’ to “safeguard public health against worrying variants” and protect the British vaccination program.

In a statement, the British Government said that, according to the European database GISAID, 68 cases of variant B1.617.2 were identified in Portugal, identified for the first time in India, named by the World Health Organization as Delta variant, “with an additional potentially harmful mutation.”

The decision caught British tourists in Portugal off guard, which caused, throughout the weekend, long lines at Faro airport.