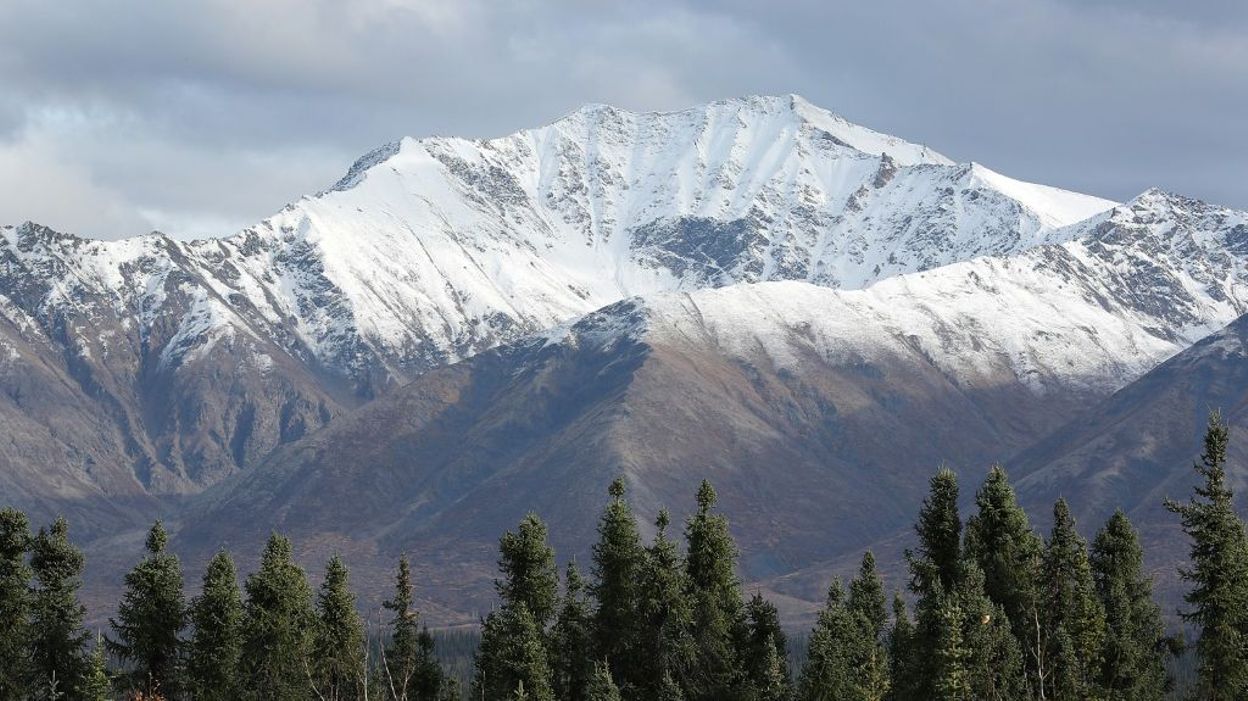 After record heat, Alaska faces a deluge of ice

Record heat, snowstorms, torrential rains and a deluge of ice, this week Alaska is experiencing extreme weather conditions that are wreaking havoc in several cities across the northernmost state of the United States.

“We are facing a series of unprecedented winter storms. All available staff are working very hard but we may not be able to clear everything until this weekend“, authorities said on Twitter, warning of an apocalyptic situation with ice, a”Icemageddon“.

Record then drop in temperature

Hours after the state set a record temperature for December of 19.4 degrees Celsius on Kodiak Island in southern Alaska, torrents of rain poured into the interior, never before – seen at this time of year since 1937, before another drop in mercury, causing massive ice formation.

“More than half of Fairbanks’ population was left without power during the storm“, tells AFP Rick Thoman, climate specialist at the University of Alaska.

“This type of event, high humidity and very hot air, is exactly what is expected from global warming.“, explains the expert.