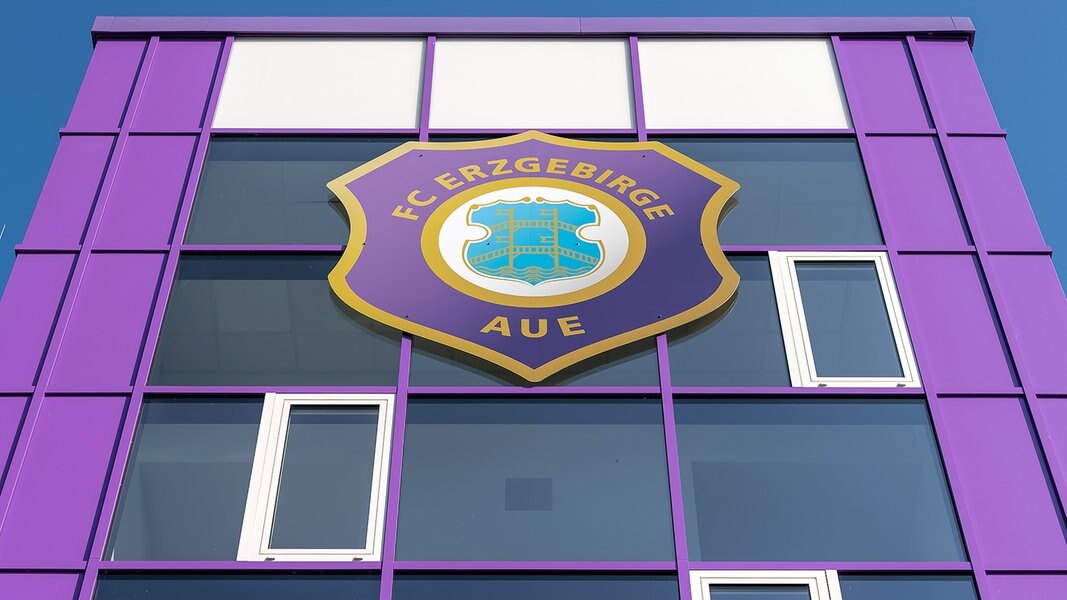 This was confirmed by Managing Director Michael Voigt on Monday. “The two people and the rest of the team were understandably excited. We therefore arranged two follow-up tests on Sunday in cooperation with the health department of the Erzgebirgskreis, because the test results on Saturday were also inconclusive,” said Voigt. The follow-up tests would therefore no longer have produced any positive results.

Team will be fully tested on Tuesday

“We are therefore assuming that there are no further corona cases in the team. There is also hope that the players and coaches can be released from quarantine at home in a timely manner,” said Voigt. The team should be fully tested again on Tuesday, after which the health department will decide whether team training can take place again this week. According to Voigt, striker Florian Krüger will join the German U21 national team and will also be tested there again.

The encounter between Hamburger SV and Aue was canceled on Sunday. A rescheduling will be decided promptly, announced the DFL. The FCE had already reported a positive test in the extended environment on Thursday. The players had to train individually on Wednesday and Thursday. A subsequent series of tests only produced negative results, which is why team training was restarted on Friday.

The Sunday game of the second Bundesliga between HSV and Erzgebirge Aue was canceled after two further corona cases among the guests. more