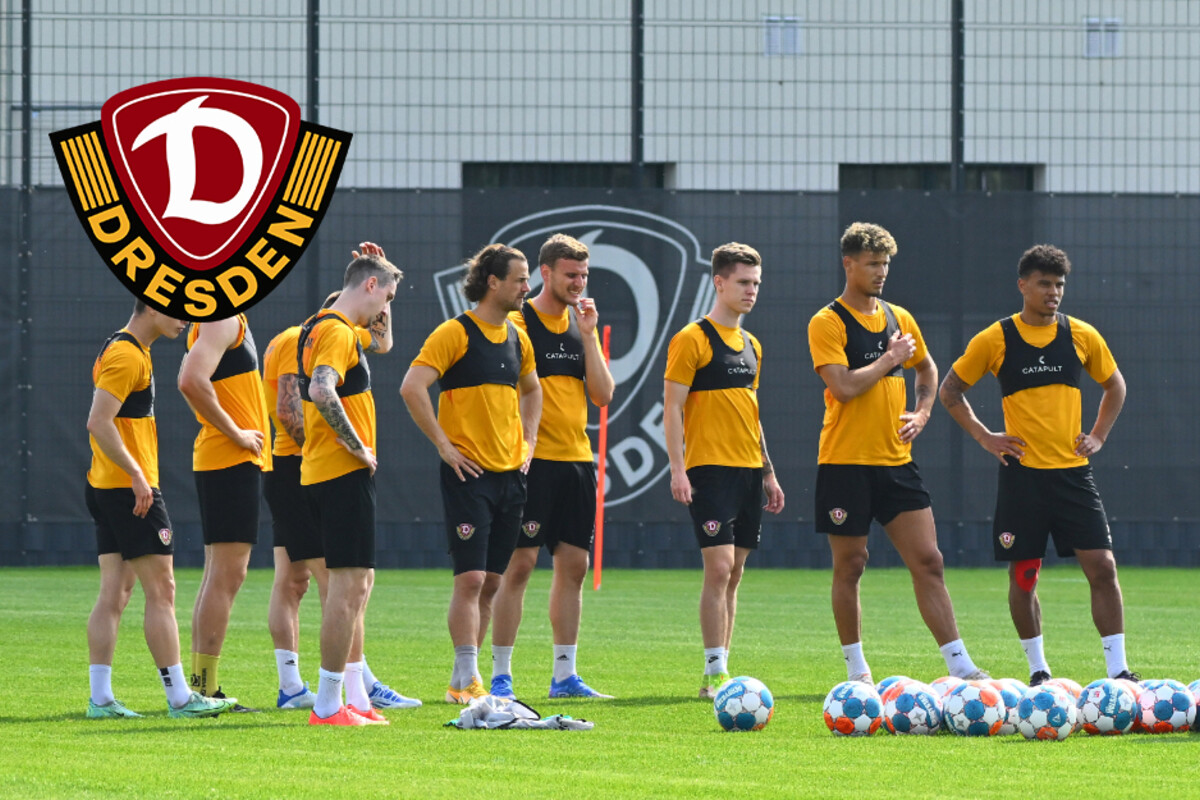 After Dynamo descent: is there a complete upheaval?

After Dynamo descent: is there a complete upheaval?

Dynamo Dresden will probably experience a total upheaval again after being relegated to the 3rd division. Who stays and who goes?

Dresden – After the descent on Tuesday, the pros disappeared into the catacombs, never showed up again and went on vacation without a word on Wednesday. Many of the 20 on the game report sheet will not come back, the total upheaval can hardly be avoided – again. TAG24 tries to bring light into the darkness.

Kevin Broll: (Contract until June 30, 2024/2nd division only): He is being discussed as the successor to Stephan Ortega in Bielefeld, he is leaving.

Chris Lowe (June 30, 2023/2nd league): He will decide for himself whether he stays. It is quite possible that he will end his career. But would be a cornerstone for the reconstruction.

Yannick Stark (6/30/2022): Contract ends, probably works with a torn ligament in the ankle.

Patrick Weihrauch (June 30, 2023): He will probably stay, also because he could have been seriously injured again on Tuesday. Diagnosis is still pending.

Ransford Koenigsdörffer (June 30, 2023): He recently posed in a good mood in a Hawaiian shirt under palm trees on Instagram. He won’t care that many Dynamo fans didn’t like it. Cologne and HSV show interest. Dresden gets a fat fee for him.

Christopher Daferner (June 30, 2023): Nuremberg, St. Pauli, Cologne. He will be able to choose – and collect Dynamo. Staying is out of the question.

Dynamo Dresden
Becker’s second new start at Dynamo: The lucky hand has to go back

Panagiotis Vlachodimos (June 30, 2023/2nd division): Keeping him would be important.

What will become of Kevin Ehlers and Sebastian Mai?

Morris Schroeter (June 30, 2023): The Forgotten One is associated with Magdeburg. Costs fee.

Kevin Ehlers (June 30, 2022): Due to injury, his development has stalled since 2020. Improbable whereabouts.

Michael Akoto (6/30/2023): Missed Tuesday injured. Nuremberg wants him, a fee is due for him. It remains to be seen how serious his foot injury is. A possible broken ankle could be a deterrent.