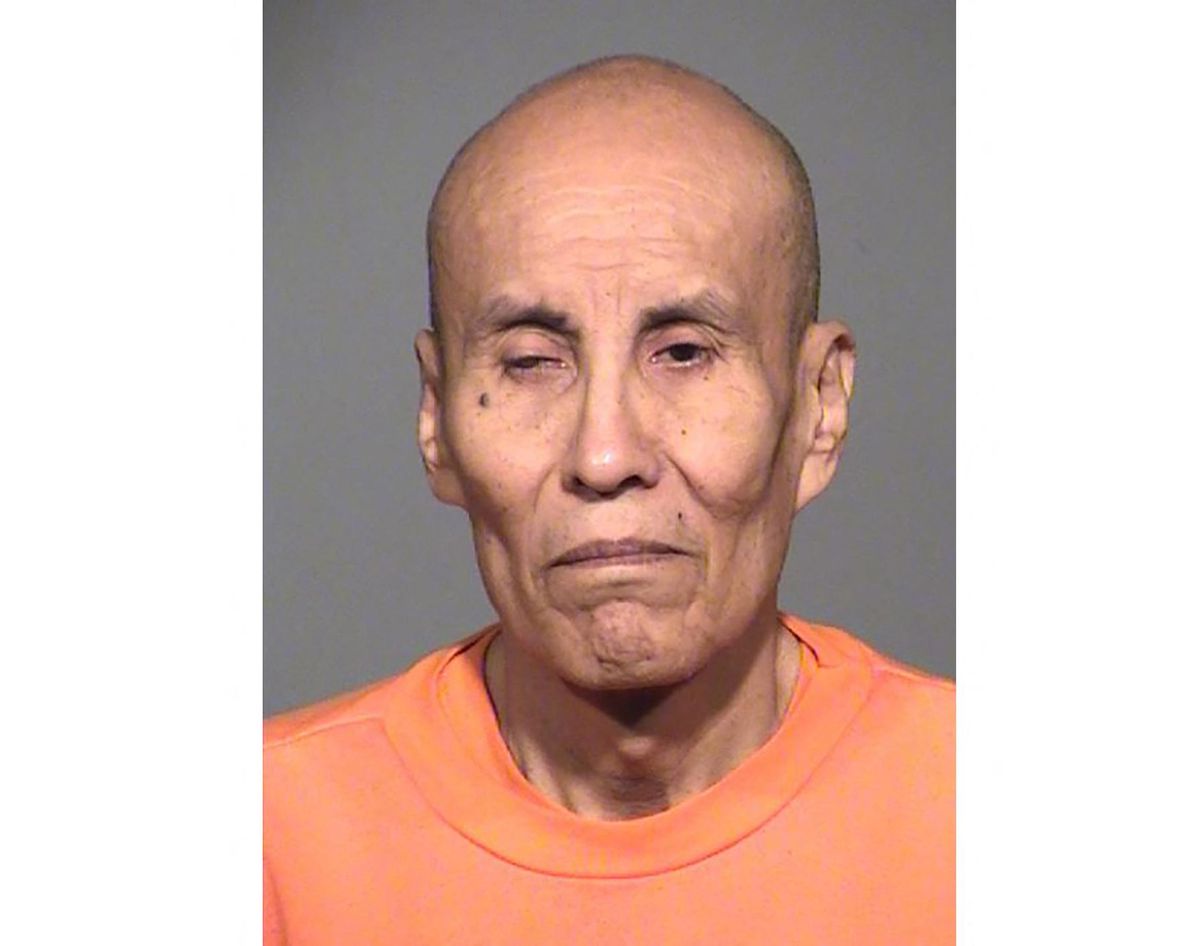 After an eight-year hiatus, Arizona executes a schizophrenic blind man

Clarence Dixon, sentenced to death for the 1978 murder of a student, was killed by lethal injection.

The US state of Arizona has executed another prisoner after a break of almost eight years. Clarence Dixon, who was sentenced to death for the 1978 murder of a student, was killed by lethal injection on Wednesday, Deputy Correctional Director Frank Strada said. According to an eyewitness, there were no incidents.

The murder victim was a neighbor of the convict and was found strangled, stabbed and raped in her apartment at the Tempe. Dixon was only convicted of murder because the statute of limitations on the rape was statute-barred. His lawyers tried to delay the execution, arguing, among other things, that their 66-year-old client was mentally unable to understand why he should be executed.

Dixon suffers from paranoid schizophrenia, hallucinations and is blind, writes NBC News. The US Supreme Court rejected the request less than an hour before the execution. The man died from a lethal injection. His last meal was Kentucky Fried Chicken, strawberry ice cream and water.

In the most recent execution in Arizona in 2014, the death row inmate was fatally injected 15 times, which lasted over two hours, during which the condemned gasped hundreds of times before he was finally dead. Arizona, along with other US states, then found it difficult to purchase lethal agents for executions because manufacturers in the US and Europe refused to sell their products.

113 other death row inmates are currently facing execution in Arizona. Dixon’s execution was the sixth in the United States that year.