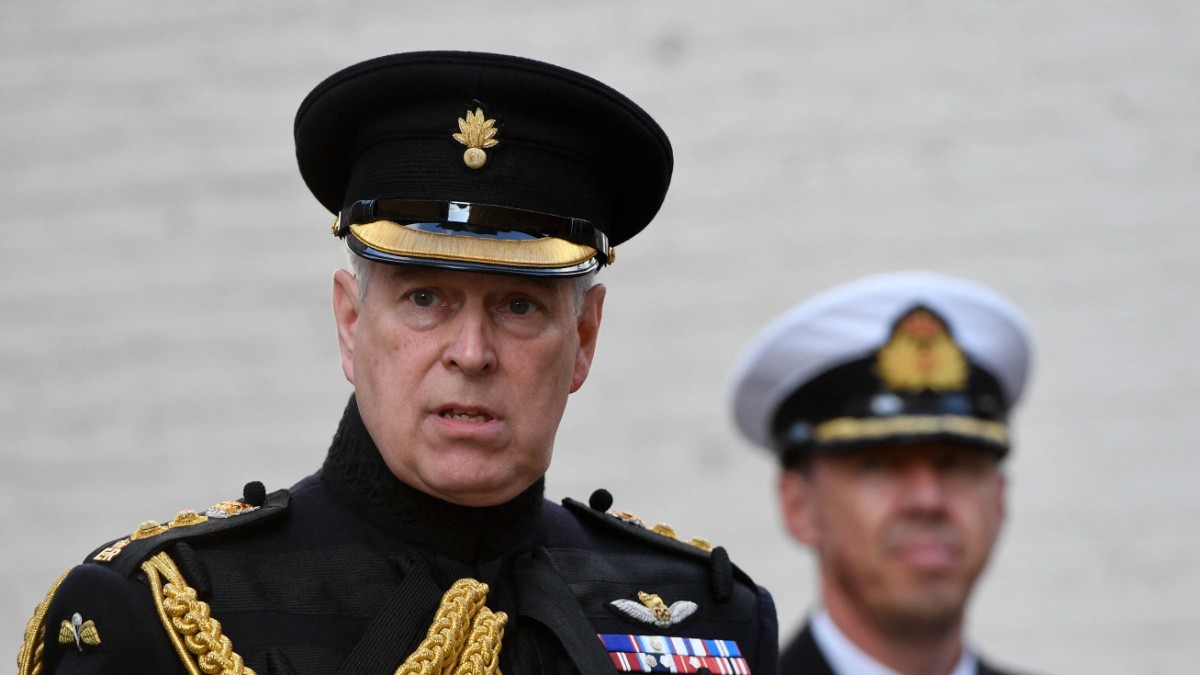 After allegations of abuse in the Epstein case: Prince Andrew loses title

Prince Andrew has to give up his military titles and patronage after abuse allegations. This is announced by Buckingham Palace. The titles declined “with the Queen’s consent”. Andrew can no longer call himself “Royal Highness”, the BBC writes, citing an unnamed source close to the palace.

According to the palace, the Duke of York will no longer hold public office and will defend himself “as a private citizen”. He is facing sexual abuse allegations in connection with the case of sex offender Jeffrey Epstein.

The American Virginia Giuffre accuses Andrew in a civil lawsuit in the United States of repeatedly abusing her as a minor. She claims to have previously been a victim of an abuse ring set up by US multi-millionaire Jeffrey Epstein and his ex-partner Ghislaine Maxwell. Maxwell was recently found guilty of several counts in a US criminal case and faces a long prison sentence. Epstein took his own life while in custody in 2019. Andrew categorically denies all allegations.

The lawyers of the 61-year-old prince had hoped until recently to be able to avert the lawsuit. But the New York court judge dismissed the objections of Andrew’s defense attorneys on Wednesday. If an out-of-court settlement is not reached, Andrew will face a lawsuit.

More than 150 British military veterans issued an open letter on Thursday calling on the Queen to relieve Prince Andrew of his military roles for failing to meet the high standards of honorable behavior associated with the ranks. “If this were any other senior military officer, there is no question that he would still be in office,” the letter said.