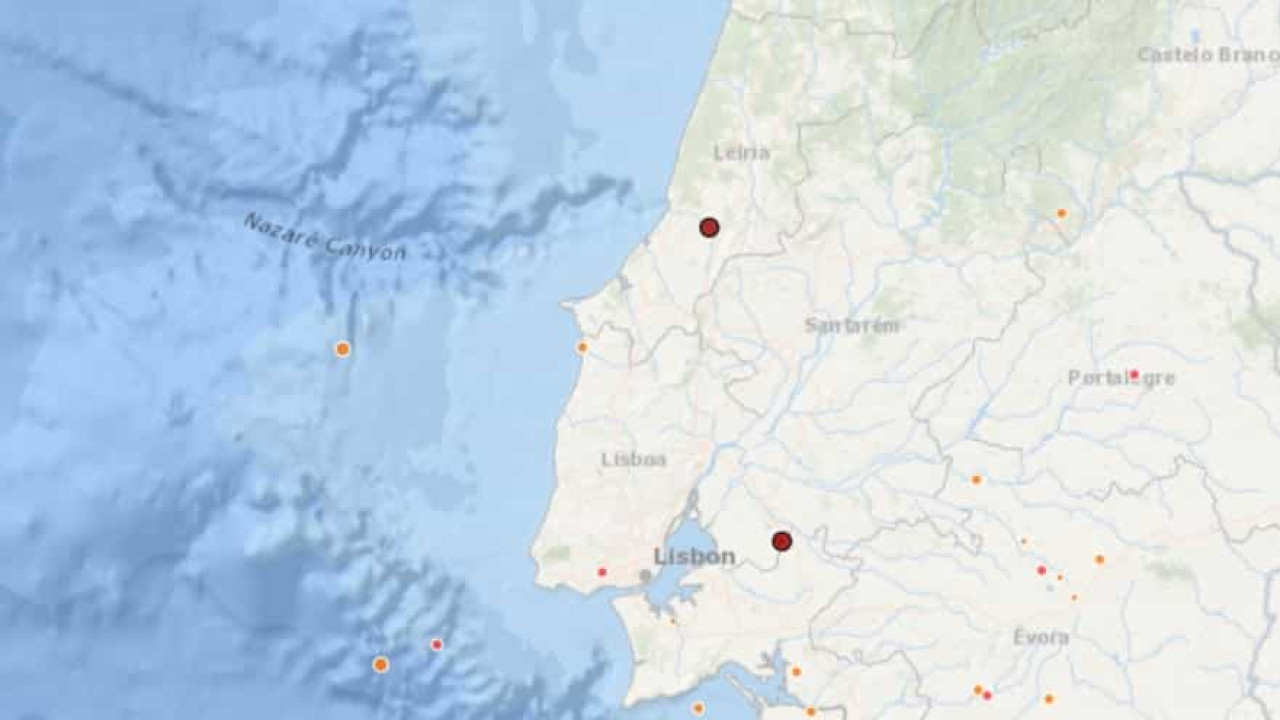 After Alcobaça, a 2.9 earthquake in Benavente

In a statement, the IPMA said that the earthquake, with its epicenter 20 kilometers south-southeast of Benavente, was recorded at 03:45 today at the stations of the Mainland Seismic Network.

This shock did not cause personal or material damage and was felt with maximum intensity III (modified Mercalli scale) in the municipality of Benavente.

On Thursday night, an earthquake in Alcobaça, in the district of Leiria, was also recorded on the Continente Seismic Network, which did not cause personal or material damage.

According to IPMA, the earthquake was registered at 23:59 at the stations of the Mainland Seismic Network and its epicenter was located near Alcobaça.