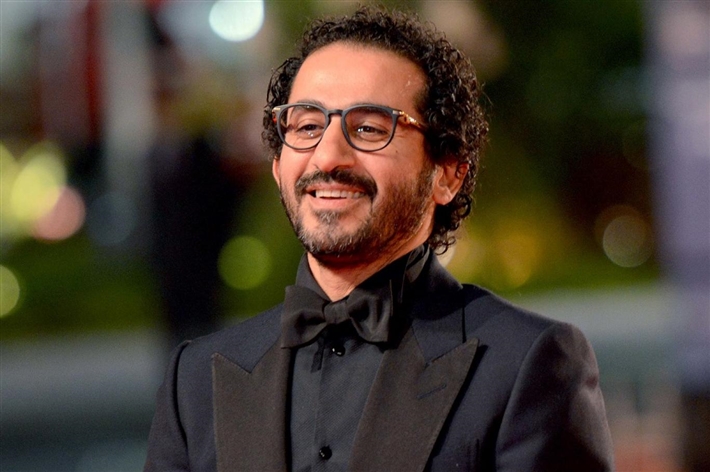 The artist Ahmed Helmy is the latest artist to join the list of UNICEF Goodwill Ambassadors. Among the Egyptian stars appointed to this position are Mona Zaki and Donia Samir Ghanem, so what does this title mean?

The goal of the program is to allow celebrities who have a clear interest in UNICEF’s causes to use fame to draw attention to important issues. This may take the form of public appearances and talks, visits to troubled areas, which draw attention from the media, and use of their political reach to advocate for UNICEF’s causes.

UNICEF requires that its ambassadors have diverse backgrounds and experiences, but they all have one thing in common, which is an absolute commitment to improving the lives of children. They also have the potential to draw public opinion and direct it to the rights and needs of children living in Egypt and abroad, and they also have access to decision-makers. that affect the lives of children, as reported by UNICEF.

How are goodwill ambassadors used?

The United Nations has used celebrities to promote its work and raise funds since 1954, the first to be appointed was American artist Danny Kaye, the first UNICEF Goodwill Ambassador, and most international aid organizations followed suit and created their own programs based on celebrity ambassadors.

Marisa Bukhanov, Head of Celebrity Relationships and Partnerships at UNICEF’s New York office, said a “courtship period” of six to 12 months is mandatory for celebrities before they can be designated as UNICEF Goodwill Ambassadors.

In a statement to IRIN, she added, “It is in fact a period of time to get to know each other, inform them about our work, learn about their interests, and inform them of developments in the organization’s work.”

She emphasized that “if you use the wrong person to support the wrong cause, you will be setting a trap for him to fail.”

Return to the stars

Although celebrities volunteer their time and also make personal donations, there are costs associated with managing ambassador programs and the travel expenses of celebrities and photographers to visit the organization’s projects.

In 2006, the Joint Inspection Unit, an independent external oversight body of the United Nations, conducted an evaluation of Goodwill Ambassador programs run by UN agencies. It recommended rationalizing the number of these ambassadors and limiting their services to a period of two years, renewable based on an end-of-term assessment of the mission undertaken by the Goodwill Ambassador and its impact.

It also recommended more self-financing of travel by Goodwill Ambassadors who could, in most cases, easily defray those expenses.

Measuring the return on a celebrity trip to a UNICEF project was not accurate, but Bukanov reported that the amount of media coverage and social media interest generated by those trips, as well as the money raised, give a strong indication that “it’s very cost-effective because we won’t get there.” Never to the numbers we can achieve without their help.”

Pay stars for acting as ambassadors

It is known from us about the Goodwill Ambassadors that they do not receive money and the only salary they receive is a symbolic wage equivalent to only one dollar.