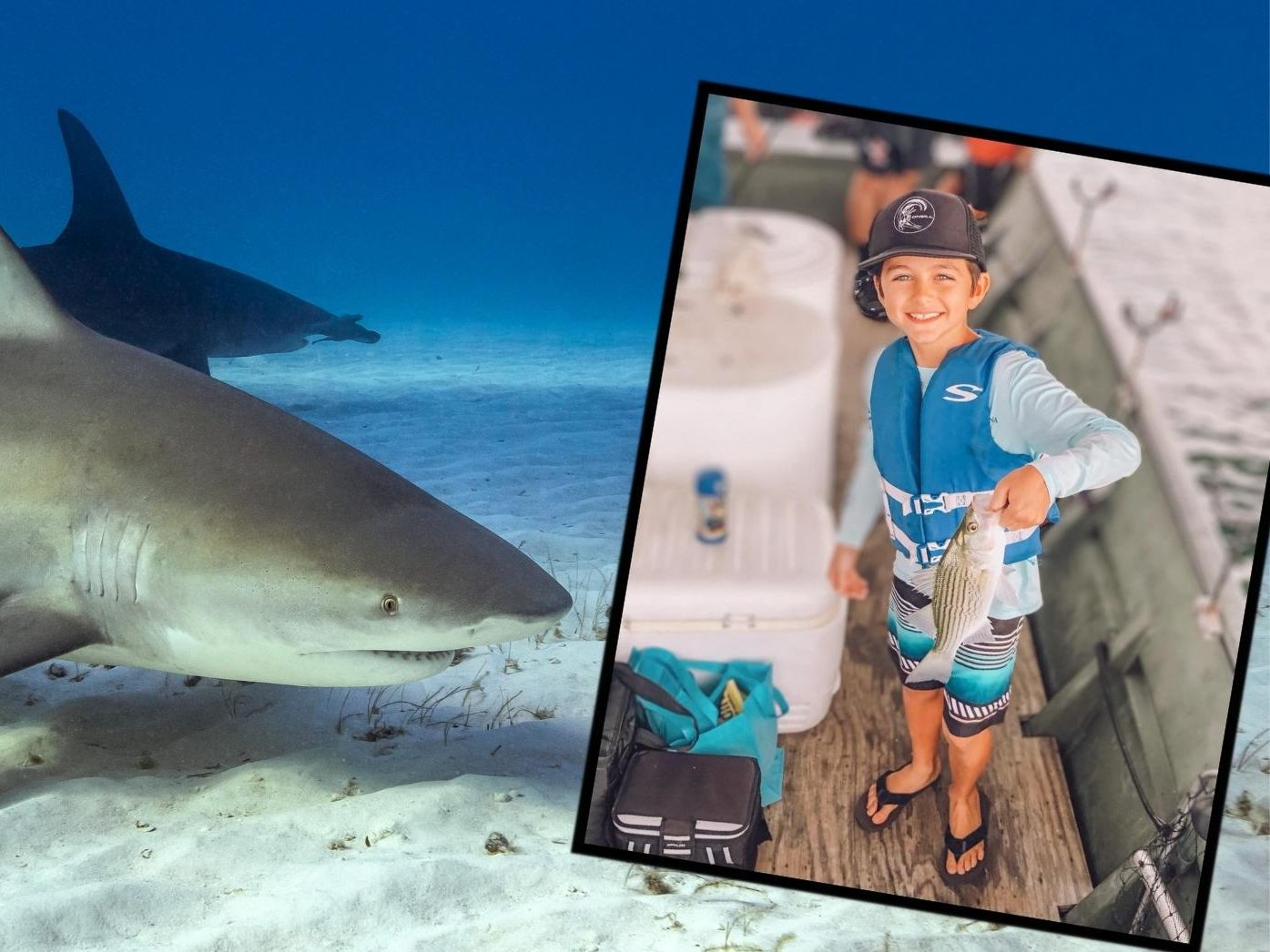 After a shark attack: Doctors had to amputate a boy’s (10) leg

After a shark attack in Florida, doctors had to amputate part of the leg of a 10-year-old boy.

Jameson Reeder Jr. was attacked by an eight-foot bull shark Saturday while snorkeling in the popular Florida Keys vacation spot, authorities confirmed. The boy was flown in an ambulance to Miami Children’s Hospital.

Father saved son from the water

According to his uncle Joshua Reeder, the boy was on a boat with his parents and three siblings and then went snorkeling in a shallow area. The boy was then attacked by a bull shark about two and a half meters long, the uncle wrote on the online network Facebook. The father was able to save his son from the water and tied his injured leg.

Doctors managed to save the child’s life

The family flagged down a faster boat that took Jameson back to shore, from where the boy was flown in a rescue helicopter to Miami Children’s Hospital. There, doctors were able to save the child’s life, but had to amputate his injured leg below the knee. A call for donations from the family exceeded the goal of $50,000 (49,000 euros) on Tuesday afternoon.

Shark attacks always make headlines. However, the risk of being attacked by a shark is very low. According to the Florida Museum, there were 73 unprovoked shark attacks worldwide last year. In the United States, most attacks occur on the Florida coast.

See also  Tennessee: an American executed after a battle before the Supreme Court