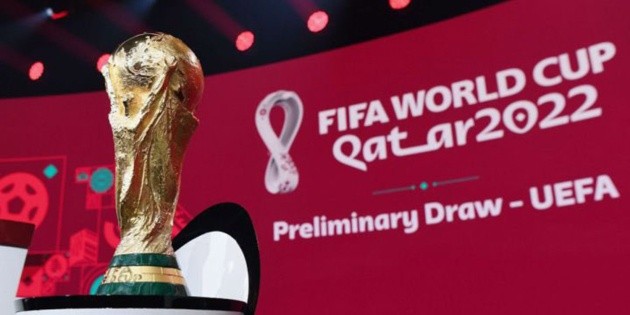 Aerolineas Argentinas confirmed that it will fly to Doha, Qatar during the World Cup. In principle there will be 6 flights, 2 for each group stage match, with the possibility of adding more frequencies depending on demand.

It had already been anticipated by Fabián Lombardo, commercial manager of the airline in a Congress of Travel Agents and today the schedule of this special programming was announced.

In the next few days, tickets will be available for sale directly through the Aerolineas Argentinas website and travel agencies.

From the company they confirmed that, if the Argentine National Team advances to the next phase, new flights will continue to be scheduled based on demand.

The first flight will take place on November 19 with departure time from Ezeiza International Airport at 3:25 p.m.arrival at 8:40 a.m. to Rome where he will make a 1-hour stopover and then continue to Doha where he plans to arrive at 5:05 p.m.

The second flight will repeat the same schedule, the next day, while the rest of the flights will do the same on November 23, 24, 27 and 28.

While the returns, also with a stopover in Rome, will leave 1 and 2 days after each game, with departure time from Doha at 12:00 and arrival in Buenos Aires at 3:45.

It should be noted that passengers can choose to buy the tickets in a combined way for 1, 2 or 3 games.

The operation will be carried out with Airbus 330-200 aircraft with capacity for 270 passengers and in total It will be about 19 hours of flight to the final destination.

“This operation is a good opportunity to generate extra income and it is also very special because of the passion that soccer awakens in Argentines,” said Pablo Ceriani, president of Aerolineas Argentinas.