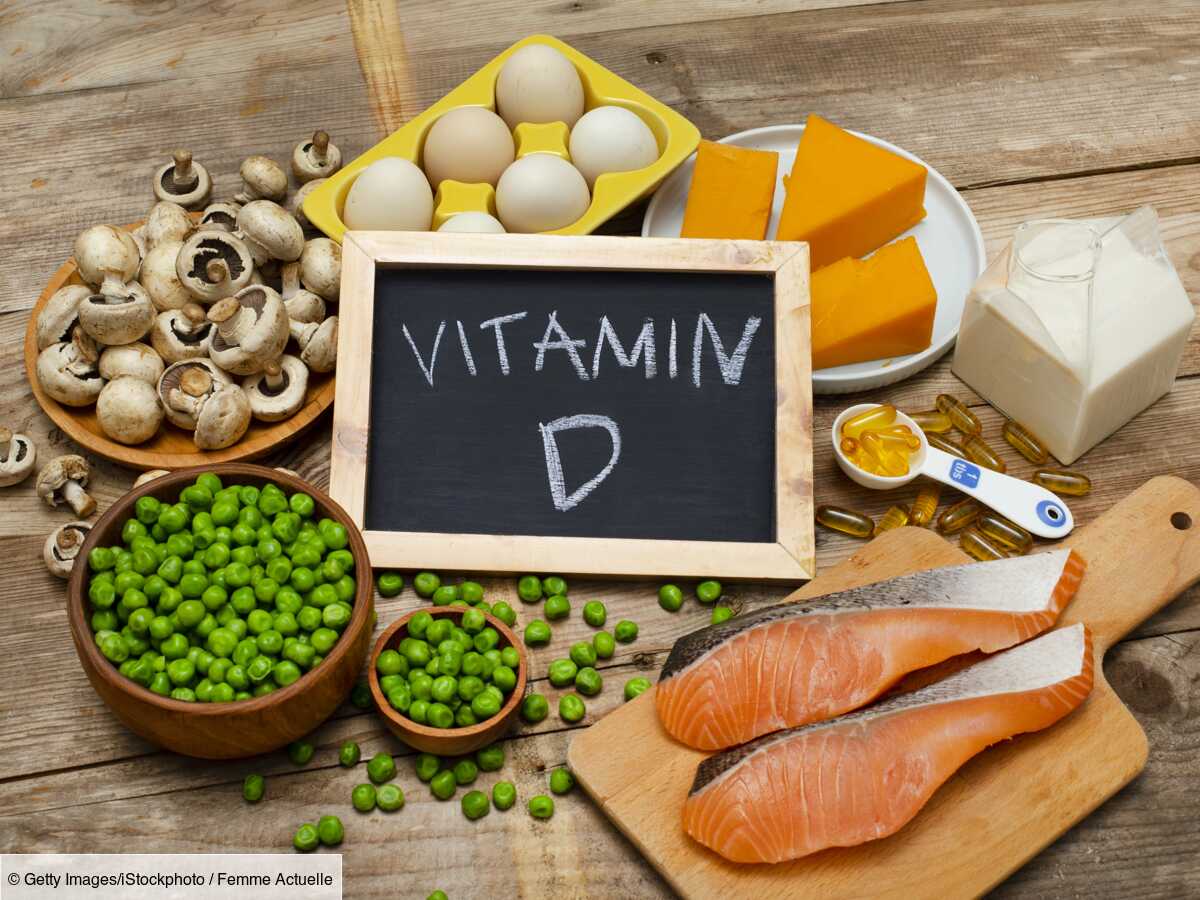 Adopting these 3 habits after the age of 70 significantly reduces the risk of cancer!

To ward off the risk of developing cancer – or a chronic disease – prevention is key. It consists in particular of the adoption of a healthy diet, the practice of physical activity and the regular monitoring of one’s health (glycaemia, cholesterol, screening tests for certain cancers, etc.)

A team of researchers from the University Hospital of Zurich (Switzerland) has just shown that combining three habits after the age of 70 – vitamin D and omega-3 supplementation and strength training – is associated with a 61% reduction in cancer risk in healthy seniors.

To reach this conclusion, the scientists followed for three years (in 5 European countries) more than 2,150 people aged on average 75 years and “moderately physically active”, they specify. They divided the participants into 4 groups. The first was to take a high dose of vitamin D3 (2,000 IU per day, two and a half times the amount recommended for seniors), 1 g of omega-3 daily and follow a routine of simple strength exercises at home. three times per week. The second group was to take vitamin D3 and omega-3 supplementation, with no physical activity program. The third received vitamin D3 supplementation and followed the sports routine. The last, finally, constituted the placebo group (no supplementation or monitoring of activities). During the follow-up period, 81 cases of cancer were diagnosed.