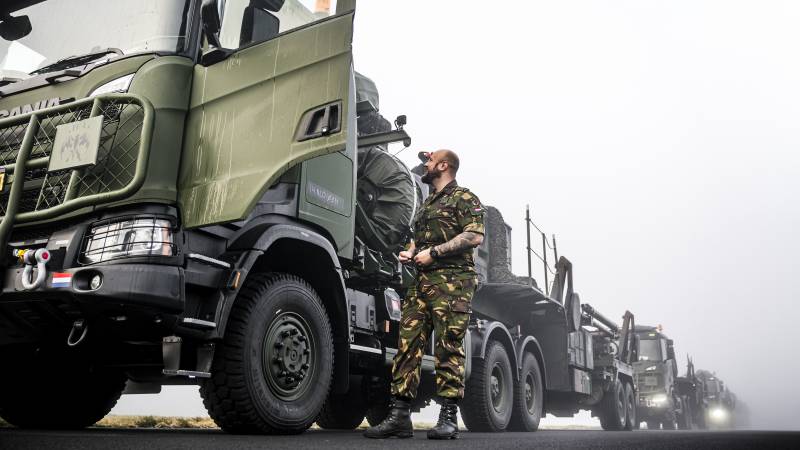 Additional Billions of Defense in Firepower and Support

The extra money that this cabinet is allocating for the army will go towards expanding firepower and restoring support units. Sources confirm reporting from De Telegraaf about this.

Defense will receive an additional 5 billion euros annually, it was decided earlier this month. About half, according to the paper, will be spent on so-called cruise-flight weapons, additional F-35 fighter jets (aka JSF), expansion of Patriot air defenses and a new missile system capable of targeting land targets.

According to sources, it concerns six extra F-35s, on top of the 46 that had already been ordered by the Netherlands. Four additional Reaper drones would also be purchased, doubling the current number.

It is not yet clear whether the unmanned aircraft will also be armed. The House of Representatives recently expressed the wish to equip the MQ-9 Reaper drones with weapons.

The other 2.5 billion will go to support units such as logistics and medical troops. After years of cutbacks, these parts of the armed forces must regain their strength to enable multiple missions and exercises at the same time.

On Wednesday, Minister Ollongren will present the Defense Memorandum detailing the plans. Separately, the new defense collective labor agreement will be presented tomorrow. The lower ranks in particular are making significant progress in this regard. The hope is that the defense sector, which is struggling with a staff shortage, will become a more attractive employer.